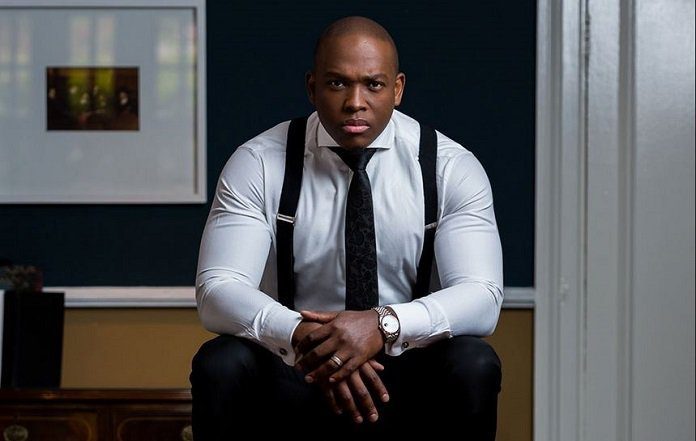 SOUTH AFRICAN business mogul and author, Vusi Thembekwayo has denied allegations that he assaulted his wife following an argument.

This follows reports that Vusi had an heated argument with his wife whom he allegedly dragged out of the bed, slapped and dragged down the stairs before driving her to Midrand.

She opened an assault case against him leading to Vusi’s arrest.

He was released on bail and appeared in the Randburg magistrate’s court on December 8.

The businessman wrote: “To address the news first-hand, I can confirm that I flew back to South Africa on 6 December 2021 from an international trip to attend to a situation pertaining to my wife and her long-standing battle with substance abuse. Her response has been unfortunate and resulted in alleged charged of assault against me.

“The matter appeared in court this week and has been remanded and is being defended. At all times, I have cooperated with law enforcement to resolve this matter courteously and expeditiously.

“As it stands, I maintain my innocence and will prove this in the appropriate forum and trust the Justice Department to deal with it accordingly.”

His case was postponed to March 2022 to allow for further investigations.

Vusi added that he was opposed to gender based violence.

“I believe my record speaks for itself in this regard. I must state that I have consistently maintained my family and personal life as a matter of privacy and never sought to make a public spectacle of my family and subsequently ensure that it be kept separate from my career. I will be continuing with the same approach in dealing with the matter as far as possible, particularly to safeguard my children.”