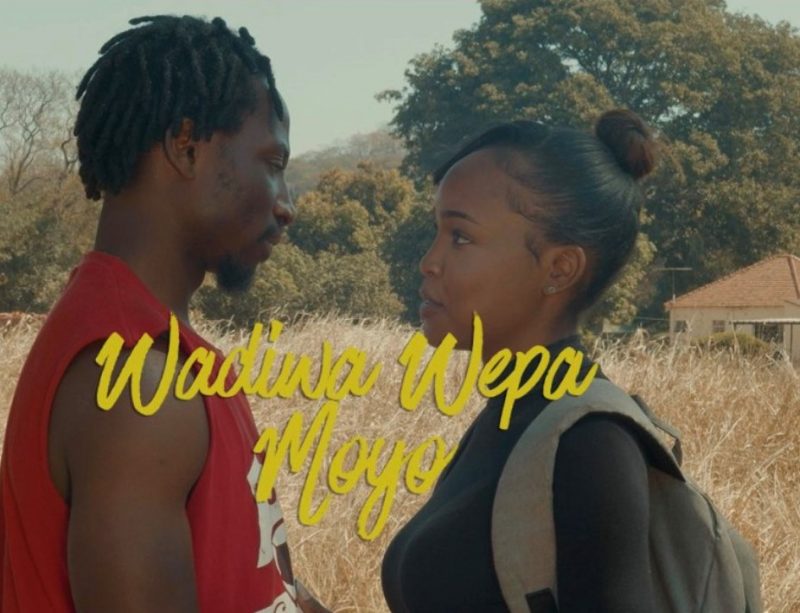 This comes after the second season of Wadiwa Wepamoyo dropped on Gateway Stream Music on September 26.

New episodes are exclusively aired on the platform every Sunday pegged at US$1 or ZWL$120 before they premiere on YouTube days later.

In a statement Gateway Stream Music congratulated the College Central team on achieving the the milestone and urged fans to support by paying for the content.

“Congratulations to College Central for setting a new record, Wadiwa Wepa Moyo Episode 6 has become the highest grossing episode in a week on Gateway Stream Music, a milestone achieved through your valued support for the local arts. We trust you will continue to support local content by paying for it so that our content creators can meet their cost and look after their families in the process. Episode 7 coming out soon!!”

Wadiwa Wepamoyo produced by local film producing company, College Central’s Derby Bheta and Ian Msakanda stole the hearts of many TV lovers when it made it hit screens in 2020.

The second season of the popular web series is entertaining as ever with more captivating story lines and new characters.