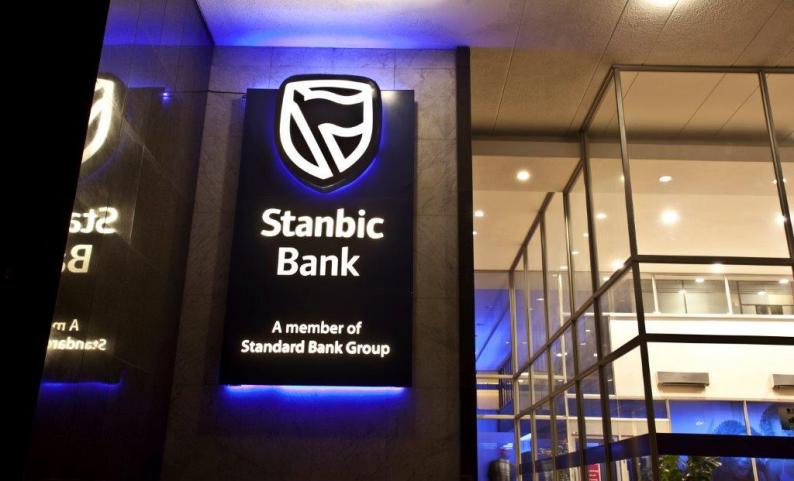 STANBIC Bank workers have threatened to sleep inside the financial institution’s banking halls if their employer failed to heed their demands for a pay hike which they want reinforced by US dollar payments.

This they expressed through their workers union in a letter to the bank’s management Thursday.

The workers say they were now surviving on one meal a day as the harsh economic situation in the country takes a toll on poorly paid employees.

“We write to advise you of the dire situation that your workers are in. Most of the employees are unable to buy food enough for a week from their salaries let alone pay for their rentals,” reads the letter by Acting General Secretary of the Stanbic Bank workers Shepherd Ngandu.

“The majority are no longer able to pay transport to and from work.

“…We therefore advise that from now, Stanbic Bank workers will report for duty as and when they have transport fares and or breakfast and lunch. Alternatively, most of your workers will start sleeping and staying at the workplace from Mondays to Saturdays in order not to abscond from work.”

The current economic situation that has seen prices increase almost on a daily basis has led to Zimbabwean workers becoming increasingly worried about their future.

Civil servants have led the demands for US dollar wages by government which has resisted the demands insisting the country’s primary sources of revenue were in local currency.