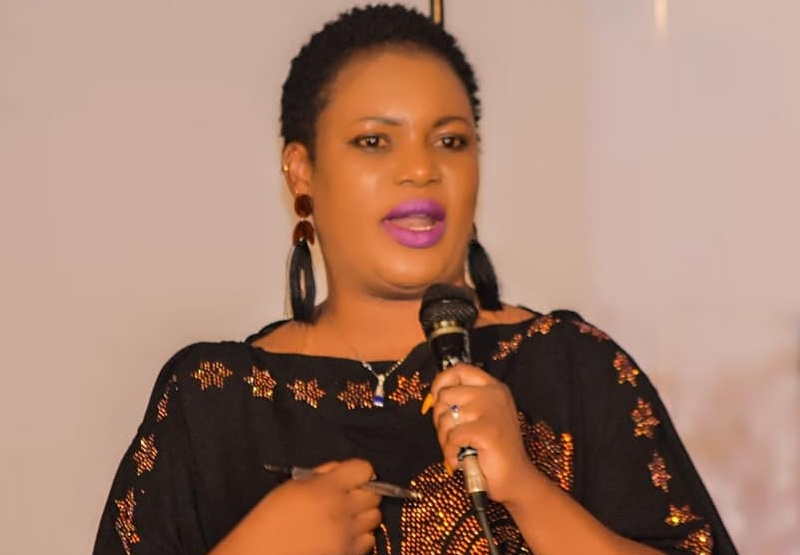 On the 11th of December 2020, Women’s Academy for Leadership and Political Excellence (WALPE) launched a campaign dubbed 2.2 Million Votes for Women from Women. The campaign aims to engage and mobilise 2.2 million women across the country to vote for women candidates in the 2023 elections.

The campaign will serve as an inclusive and non-partisan platform for demanding the effective implementation of the gender equality provisions of the Zimbabwean Constitution through identifying, engaging, sensitizing, mobilizing women voters, and also the general population on the need and importance of electing women into leadership positions, and mobilizing them to vote for women candidates in order to reverse the historical and structural inequalities that inhibit women from effectively and fully occupying influential leadership positions.

The campaign will feed into and support an ongoing WALPE program working to identify aspiring women leaders from across the spectrum (regional, political affiliation, and institutional/administrative entities) and building their confidence and functional skills to successfully contest the 2023 elections, and effectively assume leadership roles if elected.

These women leaders will be at the forefront of mobilizing more women to vote for them in the forthcoming plebiscite. The event was graced by women Members of Parliament from various political parties, the Zimbabwe Gender Commission, Civil Society Organisations, women led- Community Based Organisations (CBOs), members of the media and the private sector.

The campaign comes under a backdrop of perpetual dwindling of the number of women elected and appointed into leadership and decision making positions such as councillors, Members of Parliament (MPs), cabinet ministers or other high level government positions.

Currently, women are severely underrepresented in all leadership positions as evidenced by the fact that they occupy only an estimated 15 percent of leadership positions nationwide which is far below the requirements of sections 17, 56, and 80 of the Zimbabwean Constitution that mandate gender equality in all branches of government (Executive, Legislative, and Judiciary).

Statistics of the Zimbabwe Elections Commission (ZEC) show that women consisted of 54% of the total number of registered voters in the 2018 elections. Yet, women won only 26 out of 210 directly elected parliamentary constituency seats; and a mere 13% of the 1,958 local councillor seats.

Worst, none of the women who contested presidential elections in Zimbabwe have received a significant number of votes to be considered as serious contenders despite the fact that many had comparable or stronger qualifications than many of their male competitors who received more votes. After the elections, only 06 out of 20 women were elected as cabinet ministers.

The campaign seeks to achieve the objectives:

Through this campaign, WALPE intends to amplify women voices in politics and increase women representation in parliament and local government. In order to reach the target of 2.2 million votes from women for women, the organisation shall work with all interested actors including political parties, independent candidates, Parliament, the Zimbabwe Gender Commission (ZGC), civil society and community based organizations (particularly those led by women), women rights organizations, traditional and religious leaders, high schools, tertiary institutions, the private sector and women MPs and councillors.

Speaker after speaker emphasised the need to close the candidate-electorate disconnect which has seen women constituting 54% of the voter roll in 2018 yet in terms of representation less than 15% were directly elected as MPs or councillors. Structural and historical imbalances such as patriarchy, vote buying, political violence, gender insensitive electoral laws and regulations continue to inhibit women from fully participating in electoral processes.

Ms Margaret Mukahanana-Sangarwe, the Zimbabwe Gender Commission Chairperson who was the guest of honour applauded WALPE for launching such a timeous and innovative campaign.

She pledged that the commission will do everything in its power to make sure the number of women elected in leadership positions increases in the next election. She also stated that as ZGC they have plans to set up a mentorship academy in collaboration with women’s rights organisations that grooms young girls and women for public office.

WALPE will hit the ground rolling in January 2021 where it will start the programme of engaging women to register to vote and vote for women candidates in 2023 and also continue with its capacity building exercises of preparing aspiring women leaders for public office.