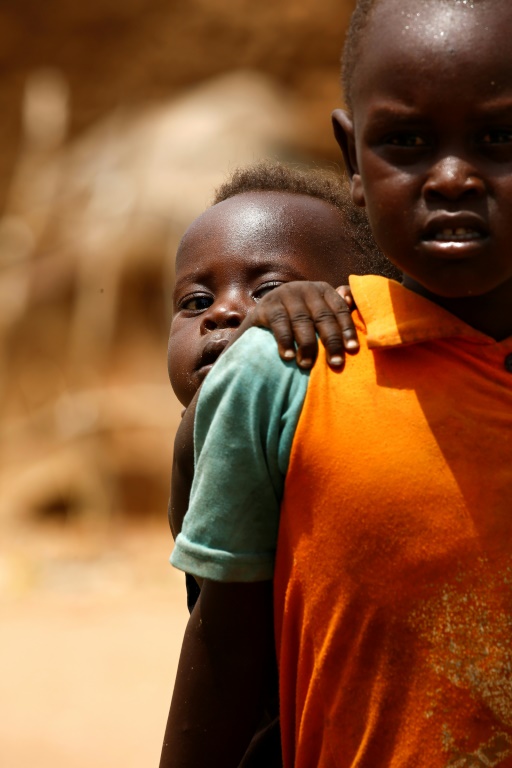 At least 100,000 babies die every year because of armed conflict and its impact, from hunger to denial of aid, Save the Children International said on Friday.

They succumbed to war and its effects, among them hunger, damage to hospitals and infrastructure, a lack of access to health care and sanitation and the denial of aid.

It said children face the threat of being killed or maimed, recruited by armed groups, abducted or falling victim to sexual violence.

“Almost one in five children are living in areas impacted by conflict more than at any time in the past two decades,” said the charity’s CEO Helle Thorning-Schmidt in a statement.

“The number of children being killed or maimed has more than tripled, and we are seeing an alarming increase in the use of aid as a weapon of war,” she said on releasing the report at the Munich Security Conference.

Save the Children said a study it had commissioned from the Peace Research Institute Oslo had found that 420 million children were living in conflict-affected areas in 2017.

This represents 18 percent of all children worldwide and was up by 30 million from the previous year.

The total number of deaths from indirect effects over the five-year period jumped to 870,000 when all children under the age of five were included, the charity said.

It also issued a list of recommendations to help protect children, from steps such as committing to a minimum age of 18 for military recruitment to the avoidance of using explosive weapons in populated areas.

“It is shocking that in the 21st century we are going backwards on principles and moral standards that are so simple — children and civilians should never be targeted.”