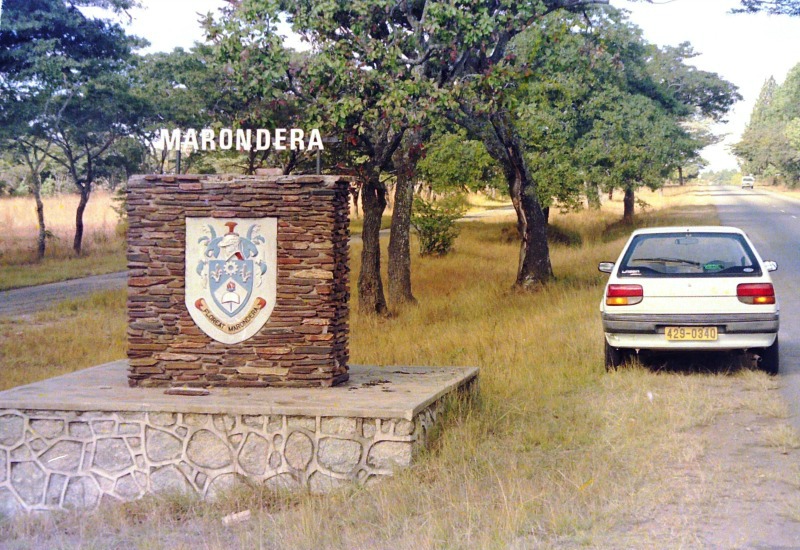 Marondera is 80km east of Harare
Spread This News

A political confrontation is looming in Marondera town after the local authority dominated by the opposition MDC’s councilors, blocked Mashonaland East resident Minister Apollonia Munzverengwi, from using its offices to hold meetings with the town’s residents.

Soon after her appointment as resident minister by President Emmerson Mnangagwa last year, Munzverengwi ordered council employees to facilitate an office for her to hold weekly meetings with local residents.

She then held several meetings at the offices before the councillors stopped the gatherings as they viewed them as political meetings for the ruling Zanu PF.

According to council minutes, the councillors felt the Minister’s meetings had nothing to do with the development of the town but were political gatherings attended by Zanu PF members.

Munzverengwi was advised by the councillors to convene the meetings at her government offices, a  stone’s throw away from the council offices.

The Marondera local authority has 11 councillors from the MDC Alliance and one from Zanu PF.

A local councillor who asked not be named confirmed the development and said the Minister had since stopped holding the meetings.

“We had planned to mobilise residents to hold demonstrations against the Minister if she had continued holding her partisan meetings.

“It was clear that the few meetings the Minister held were not about service delivery but Zanu PF meetings attended by Zanu PF supporters only and we could not allow that to take place,” the councillor said.

Efforts to get a comment from Munzverengwi were not successful as she was reported to be out of the country.