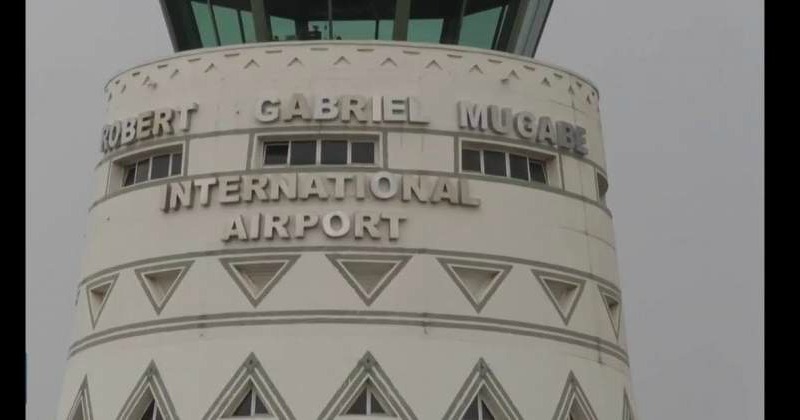 The country’s main airport was named after the former President just a week before his shock ouster last November.

He accused him of a slew of misdemeanours.

“His open hostility to the war veterans, his insatiable appetite to demolish his once successful thriving economy, his lack of empathy and sympathy to the sanction ravaged Zimbabwe justify our petition to withdraw that name forthwith,” Mahiya said.

Once hailed as a hero of the country’s liberation struggle, Mugabe bowed out a villain at a time he had also developed bitter relations with his most militant support base.

Mugabe has adamantly turned away any overtures extended to him by his former Zanu PF party allies.

Only last month, Mugabe boldly indicated he was going to vote of MDC Alliance leader Nelson Chamisa, who was vying to become the country’s new leader.

“This is a classic example of a relationship that has irretrievably broken down with irreconcilable differences and an irremediable state,” Mahiya said.

“His penchant to ignore best advice in pursuit of an egoistic posture has had a devastating cost to the party Zanu PF and the country and shall remain perpetually alive whist individuals who stray from the party line should be left by the way side should be adopted.”

Mugabe has accused President Emmerson Mnangagwa’s new government of tormenting him, his family and workers.