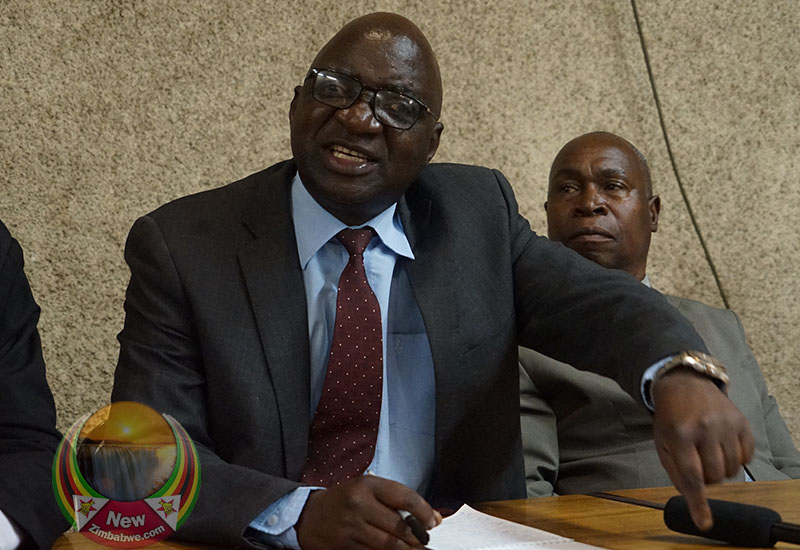 ZANU-PF’S newly established wing, the war veterans league, has made a cocktail of demands to President Emmerson Mnangangwa to be hedged against the vagaries of inflation as the economy continues on the tailspin.

This came out during the official opening of the two day inaugural war veterans conference that ushered in the ex combatants into the ruling party wing.

The incorporation of the war vets strengthens the base of ZANU-PF as they look to maintain their stranglehold on power in the upcoming general elections next year.

War veterans, a powerful base of ZANU-PF, have thawed their relations with the party after falling out of favour with the late former President Robert Mugabe.

The war veterans among other things called for the government to address their pension benefits as they have been eroded by inflation.

“To be honest there is a need for you to intervene at this moment because of inflation. I want to believe something can be done.

“The comrades are saying something should be done regarding the issue of our medical assistance so that we have access to medicines and also funeral assistance is not in line with the rise of inflation,” said Douglas Mahiya who is the Chairman for war veterans.

The conference of the war veterans league witnessed the wing endorsing Mnangagwa as the candidate for next year’s elections ahead of the party’s October congress.

The ex-combatants have made demands from the Government in the past which have been attributed to have caused the demise of the local currency.

The economy, already shrinking on the performance of the poor show of the local currency, faces a challenge in addressing the concerns of the war veterans.

President Mnangagwa pledged to address the Issues raised by the war veterans.

“As a listening and responsive administration and in line with section 23 of our national constitution plans are in place to ensure that you have access to quality and affordable services as well as the respect and recognition due to you as the veterans of our great country,” said Mnangagwa.