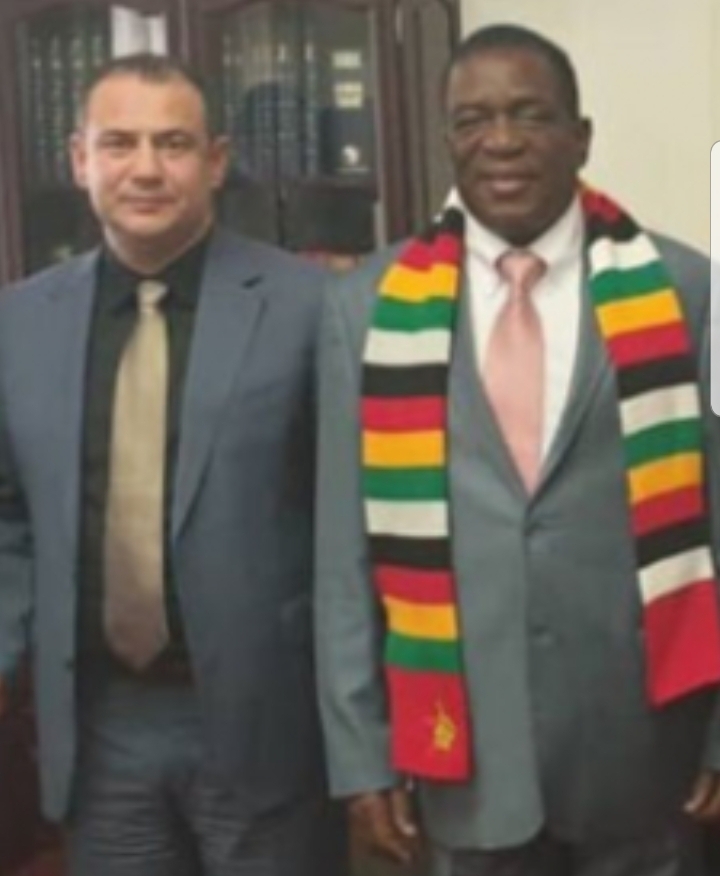 ALBANIAN authorities have issued a warrant of arrest for controversial businessman Mirel Mërtiri who has strong links with senior government officials in Zimbabwe.

Last year after the global Covid-19 pandemic outbreak, Mërtiri visited Zimbabwe, and was part of former Health Minister Obadiah Moyo’s network of controversial businessmen fingered in what became known as the Draxgate scandal.

Moyo was later arrested over charges of inflating costs in a multi-million dollar government deal to procure Covid-19 material, including personal protective equipment. He was acquitted last October.

However, in Albania, Mërtiri, is being accused of grand corruption by the special corruption and organised crimes prosecutors (SPAK) in a fraud charge estimated at €100 million of taxpayers’ money.

He is accused of illegal winning a tender for the construction of urban waste incinerators in that country.

According to sources who spoke to NewZimbabwe.com, his wife Stela Gugallja and former Environment Minister Lefter Koka have been arrested.

Koka received about 3 million euros in bribes  in return for giving the couple the concession contracts, prosecutors indicate in the charges.

“Mërtiri has been declared wanted as he was not found in his apartment when police went to execute the arrest warrant signed by the SPAK. Earlier on Koka had been arrested,” the source said.

“He is being investigated for corruption amounting to hundreds of millions received as a result of dubious state contracts signed over the past 10 years. No one knows yet where he is.”

In Albania, Mërtiri is a recipient of numerous questionable state tenders over the past decade for the construction of waste incinerators.

In Zimbabwe, the Draxgate scandal also dragged Mnangagwa into the row when the media published a photo of him meeting Mërtiri and Gert Bogdani, a former Albanian MP at the State House in Harare last year.

The controversial businessman was photographed on numerous times alongside President Emmerson Mnangagwa and Moyo at the height of the alleged the Draxgate scandal.

Some US$60 million had been targeted in the deal, which also involved Mërtiri, Delish Nguwaya and Moyo.

Nguwaya, a local representative for Drax International has also been acquitted. He is a close associate of Mnangagwa’s sons.

However, in a rare public response to the media last year, Mërtiri denied having anything to do with Drax International or Zimbabwe’s Draxgate scandal.