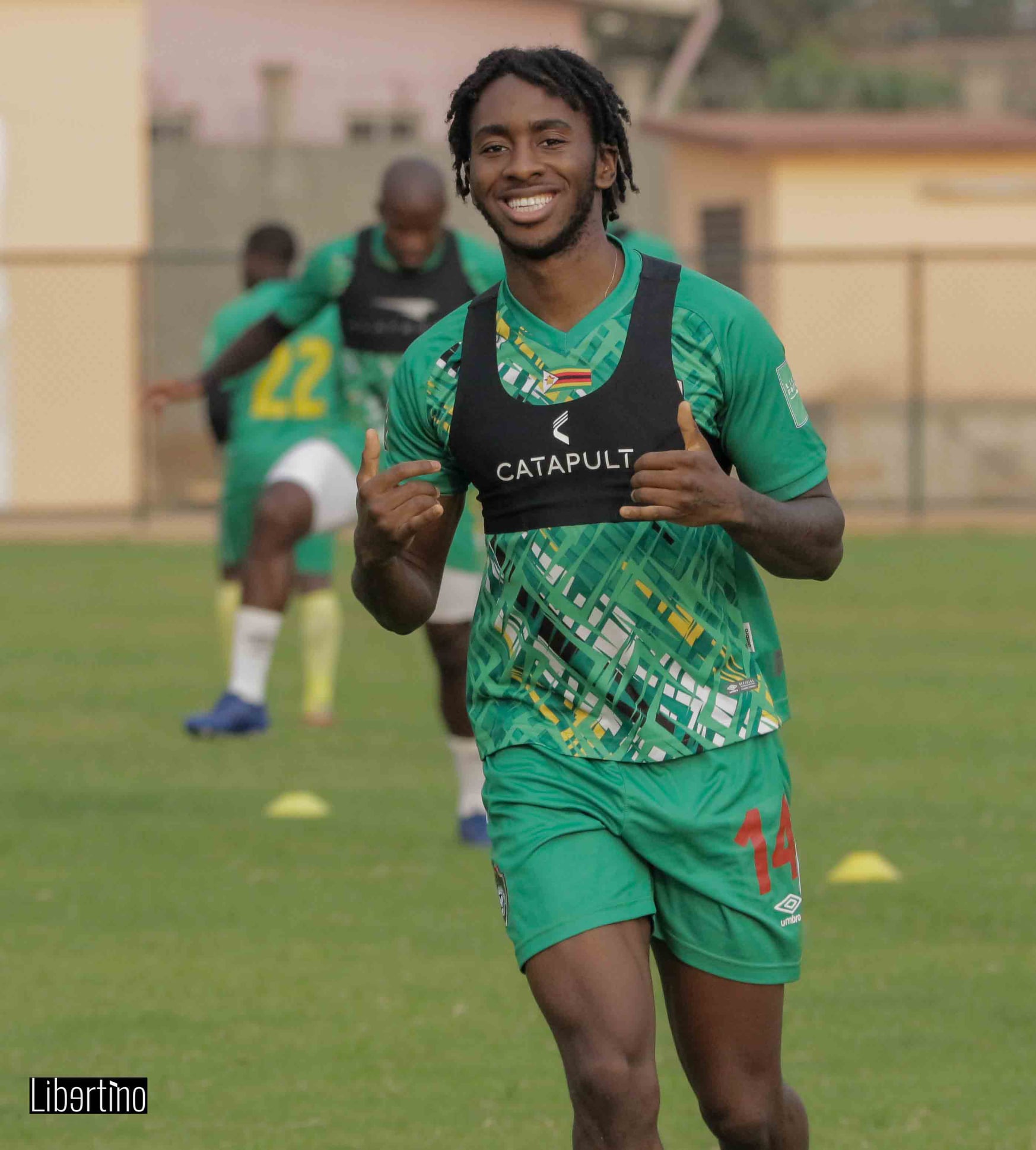 AFTER putting on a brave display against giants Senegal on Monday, the Warriors will be seeking to register their first win at the ongoing Africa Cup of Nations when they take on neighbours Malawi in a Group B encounter at the Kouekong Stadium in Bafoussam, Cameroon on Friday.

The match kicks off at 1800 hours Zimbabwean time.

The Warriors kick-started their campaign with a last gasp 1-0 defeat to Senegal in a match they looked destined to come out with a point until they conceded a penalty in the last minute of injury time.

After the disappointing finish to the first match, the Warriors will be hoping to get their campaign back on track with a win against the Flames of Malawi.

Although Malawi lost 1-0 in their first match against Guinea, the tournament debutants are certainly no pushovers and Zimbabwe will be desperate to avoid any slipups against their Southern African rivals.

Warriors coach Norman Mapeza admitted that his charges would need to put on a solid performance against the Flames.

“Our minds are now on the game against Malawi where we need to give our all so that we can get maximum points because I think if we can get to four points, we will get to the next round of 16. This is where most of our focus will be against Malawi,” said Mapeza ahead of the match.

A win for the Warriors would put the Warriors back in contention for a place in the knockout stages for the first time since making their Afcon finals debut in 2004.

The Warriors were handed a boost on Wednesday when Jordan Zemura who arrived in Cameroon on Tuesday to join the Zimbabwe national team at the Africa Cup of Nations trained with the team for the first time.

The 22-year old Zemura had to delay his departure from England after his team, AFC Bournemouth was hit by Covid-19, which led to the postponement of their English Championship fixture against Peterborough United which was scheduled for Monday.

The utility player missed Zimbabwe’s opening match against Senegal on Monday, which the Warriors lost 1-0 through a Sadio Mane penalty in the 97th minute.

Zemura’s availability for selection provides Mapeza with more options on the left side.

The versatile left-footed player can play either as a left-back or winger which could see Mapeza making some changes to his starting line-up.

While Zemura trained with the rest of the team, captain Knowledge Musona take part in the workout due to sickness while Iceland based midfielder Kundai Benyu also sat out the session due to an ankle problem.

“Jordan Zemura trained with the Warriors for the first time in Cameroon. The team returned to full training having rested yesterday. Knowledge Musona (illness) and Kundai Benyu (ankle) did not train,’’ read an update from the Zimbabwe Football Association.