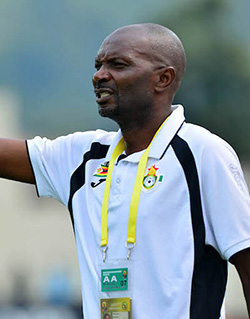 AS expected, Zimbabwe were drawn to face African football power houses Algeria, Senegal and Tunisia in what is clearly a tough group.
According to the draw which was conducted in Gabon on Wednesday night, the Warriors were placed in Group B along some of Africa’s football powerhouses.
In their first appearance at the African Cup of Nations in Tunisia in 2004, the Warriors, then under Sunday Chidzambwa, were drawn against Algeria but overcame their opponents in their last group game – Zimbabwe’s only win at the tournament.
In the following edition of the tournament in Egypt in 2006, Zimbabwe were also drawn in the same group with Senegal but were beaten 2-1.
And as they face the West Africans again, the Warriors will be up against one of the top marksman in the global game in Sadio Mane who plays his club football for Liverpool.
Senegal is the second African country to have reached the quarter finals of the world cup after the great Cameroon squad led by the legendary Roger Milla.
Warriors coach Kalisto Pasuwa will have to organise his defence ahead of the continental soccer show case.
However, in Khama Billiat, Knowledge Musona and Kuda Mahachi Pasuwa has perhaps the deadliest attack in Africa.