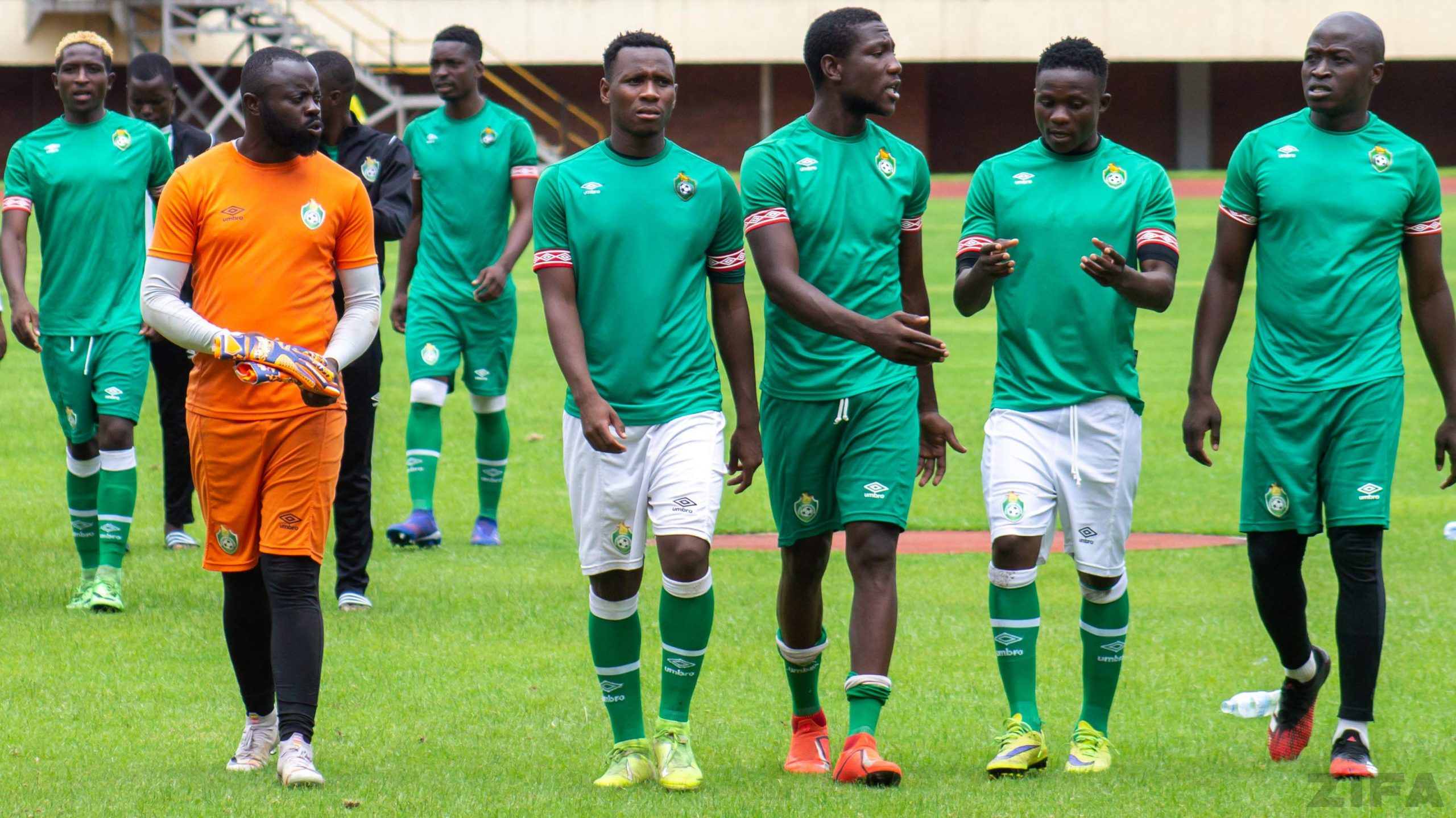 ZIMBABWE’S sports regulatory body, the Sports and Recreation Commission (SRC) has granted the green light for the Warriors to participate in the African Nations Championship (CHAN) tournament that gets underway in Cameroon on January 16.

The country’s participation in the continental tournament for players plying their trade in their respective domestic leagues was hanging in the balance after the government’s ban on all sporting activities following an increase on coronavirus infections.

In statement released Wednesday, Zifa said they had been given permission to send the team to the Chan finals where Zimbabwe have been drawn in the same group with hosts Cameroon, Burkina Faso and Mali.

The Warriors square off with the Indomitable Lions in the tournament opener on 16 January.

“The Zimbabwe Football Association advises the nation that our application to proceed with participation at the African Nations Championship (Chan) has been approved by the Sports and Recreation Commission (SRC). This follows the government’s recent suspension of all sporting activities in a national effort to reduce the spread of Covid-19,’’ said Zifa.

ZIFA also revealed that Warriors players and officials were in self isolation after 15 coronavirus positive results were recorded when players and technical team members got tested.

Departure for Cameroon has set for January 13.

“The team is still in camp, self-isolating, after recording 15 positive tests for Covid-19,” Zifa said.

“Zifa appeals to all stakeholders to remain vigilant in the face of a renewed Covid-19 threat. Please observe all health and safety guidelines to keep everyone safe.

“We wish our Warriors all the best and we hope they will prevail in Cameroon. The Association would like to acknowledge and thank the SRC for swift processing of our request to keep our preparations for the important assignment on track.”