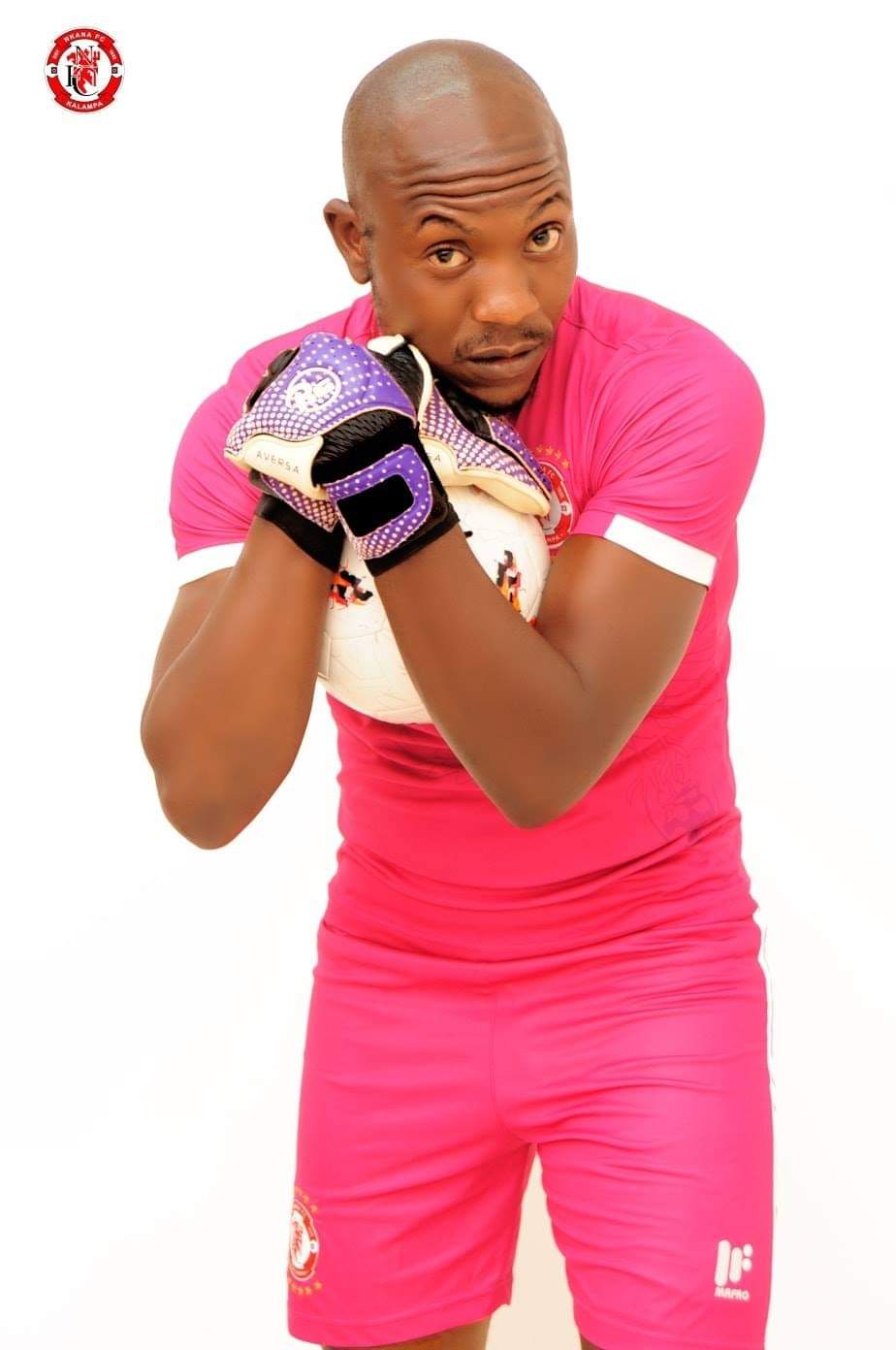 WARRIORS trialist Talbert Shumba has become the latest Zimbabwean footballer to join the trek to the Zambian Premiership after the talented goalkeeper was unveiled by Zambian giants Nkana on Saturday.

The 30-year-old goalminder, who was on the books of army side Chapungu, joins the Zambian side on a season-long deal.

“Ladies and gentlemen, our latest addition to the goal keeping department, Talbert Shumba. The Zimbabwean international joins us from Chapungu United FC on a season long contract,” announced the club via a statement.

Talbert becomes the second Zimbabwean at Nkana joining Warriors defender Jimmy Dzingai. He is the latest in the growing list of Zimbabwean footballers moving to Zambia in search of better remuneration.

Shumba was in goals for the Warriors during last month’s international friendly against Malawi in Blantyre where he put on a solid performance in goal despite not having played any competitive football in over a year.

The former Chapungu goalkeeper is delighted with the move which will also allow him to feature in the CAF Champions League.

“It feels good to join such a big team with great history and potential. And here I will be playing on a bigger level since they are playing in the CAF Champions league and it’s something that excites every player.

“They showed interest for a while and they have been monitoring me for some time now so I thought it was a good platform to launch my career on the international level,” he said.

“They are a big team here and will try my level best to do all l can for the team in helping them achieve their targets.”

Shumba was included in Zimbabwe’s squad for both the 2017 and 2018 COSAFA Cup tournaments, but did not feature in any of their matches either year.

He was also included in Zimbabwe’s squad for the 2019 COSAFA Cup.

Shumba made his senior international debut on 7 June 2019, coming on as a 64th minute substitute for Elvis Chipezeze in a 2-2 draw with Lesotho at the 2019 COSAFA Cup.

Zimbabwe won the match 5-4 on penalties, with Shumba denying Tshwarelo Bereng from the spot.