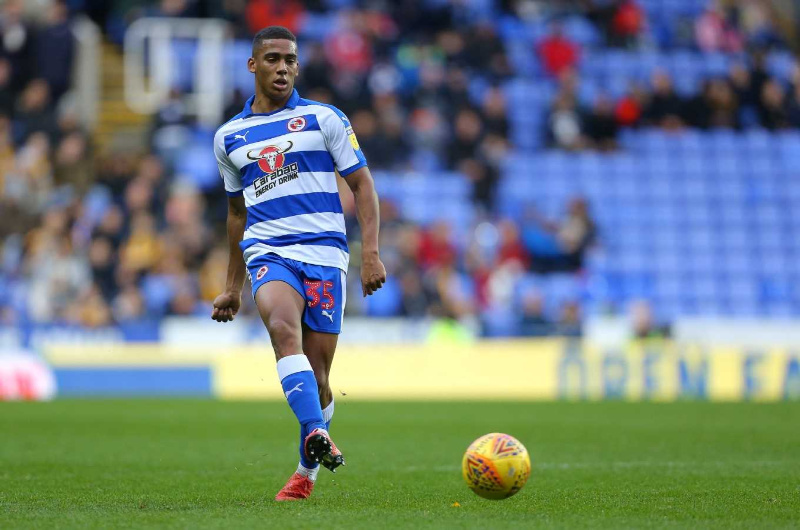 ENGLAND-BORN Zimbabwean football star Andy Rinomhota has been linked with a big move to English championship side Leeds United ahead of the January transfer window.

The 22 year-old midfielder who was born in Leeds, is one of the first names on the Reading team-sheet these days, featuring in every one of their 17 Championship games so far this season.

Rinomhota’s fine displays according to reports from England, have caught the eye of Leeds boss Marcelo Bielsa who is now keen to sign the midfielder who has risen through the ranks at the Madejksi Stadium.

Reading manager Mark Bowen has claimed that Leeds United are interested in signing the Royals’ reigning Player of the Year, Rinomhota before issuing a hands-off message to Bielsa’s side.

He said: “Andy’s thought of as a valuable team and squad member so full credit to him.

“He has come up through our academy and has established himself now with teams like Leeds talking about him.

“But I don’t care about that, it’s what he does for us and hopefully he’s fit and available for selection on Saturday again.”

Rinomhota progressed through the youth ranks of Reading before breaking into their senior side and earning a regular role in the middle of the park.

He went on to feature in 28 matches last season and earned plaudits for his composure, vision and versatility while operating as a ‘number 8’.

An injury ruled him out for a while earlier this year. However, the youngster is now back in business and delivering week in week out for the Berkshire-based outfit.

A combative and versatile midfielder who can also play at full-back, Rinomhota has averaged over two successful tackles a game in the Championship this season while also completing 83 per cent of his passes.

Born to a Zimbabwean father and British mother, Rinomhota is reportedly keen to pursue an international career with Zimbabwe. Rinomhota is one several England-based players who are being pursued by Zimbabwe as part of their initiative to tap into talent emerging from among the diaspora community.