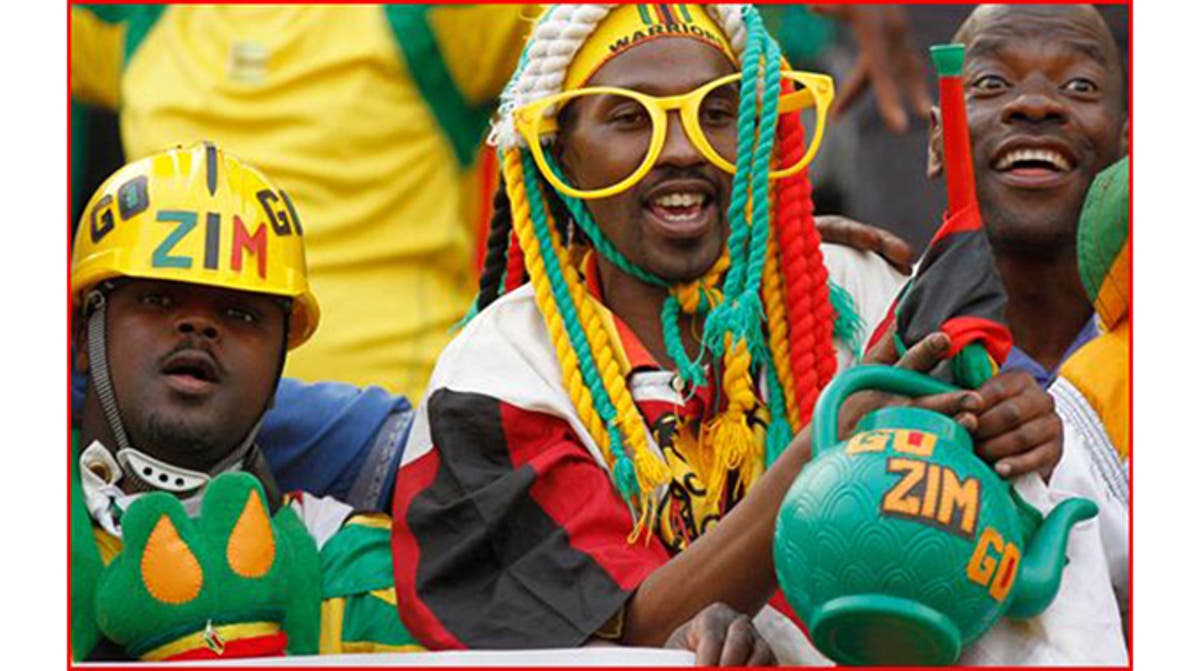 THE Warriors have qualified for their third successive Africa Cup of Nations tournament after Algeria held hosts Zambia to a 3-3 draw in a thrilling six goal thriller at the Heroes National Stadium on Thursday evening.

The result in Lusaka, which came a couple of hours after the Warriors beat Botswana 1-0 in Francistown means, Zimbabwe’s last match against Zambia at the National Sports Stadium will be a dead rubber.

The Warriors are on eight points while Zambia are on four points, meaning Zimbabwe now has an unassailable points tally even if Zambia and Botswana win their last matches on Monday.

Earlier, Zimbabwe had done themselves a big favour in their quest for qualification for next year’s rescheduled Africa Cup of Nations (AFCON) tournament in Cameroon after upstaging Botswana in a tense encounter at the Obed Itani Chilume Stadium in Francistown.

Debutant Tanzania-based forward Perfect Chikwende scored the only goal of the match with a close range header before the Warriors held on for an all important win which put them in the driving seat to qualify for their third successive AFCON tourney.

The famous win was Croatian coach Zdravko Logarusic’s first win since taking over as Warriors coach in February last year.

Zimbabwe are now second on the log on eight points, three behind Algeria who are on 11 points while the now eliminated duo of Botswana and Zambia are both on four points.