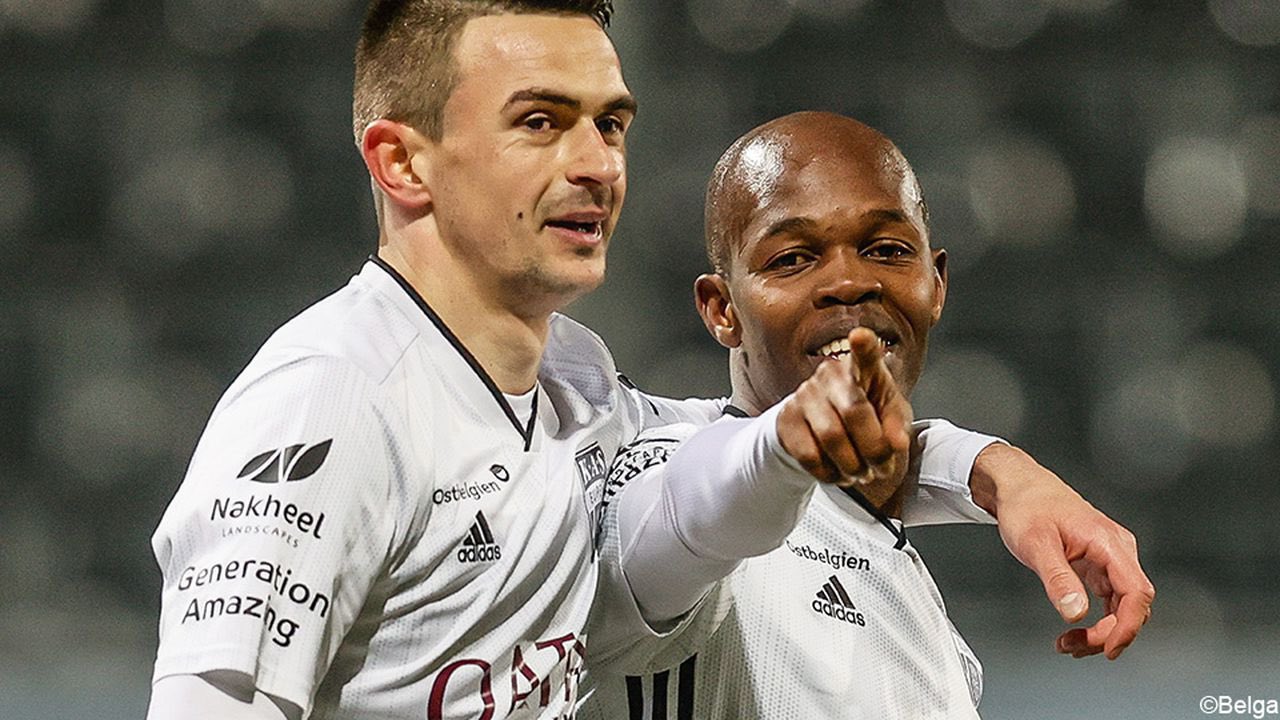 WARRIORS captain Knowledge Musona capped off an impressive performance for his Belgian topflight side KAS Eupen by scoring the winner in their 2-0 league win over Kortrijk on Saturday night.

Musona, who has established as an important player at his club, was handed the captain’s armband by his Spanish coach Benat San Jose for the important match.

And the Zimbabwe star repaid the faith shown in him by his coach by putting on a superb performance which was capped off by a goal in the 81st minute to double his team’s advantage after Julien Ngoy had opened the scoring just after half time.

Saturday’s win ensured Eupen are now safe from relegation after remaining on 13th position in the Belgian Jupiler Pro League with 40 points, four points ahead of Kortrijk, who are 14th on the log.

Despite his season being hampered by an injury which recently sidelined him for a few weeks, Musona has been enjoying a brilliant campaign with seven league goals in 19 starts from midfield.

The latest match winning performance by Musona will come as good news to Warriors fans who will be hoping that he leads a depleted national side in next week’s decisive AFCON Group H qualifiers against Botswana and Zambia in Group H.

With most Europe-based players unavailable due to the Covid-19 travel restrictions, Musona is by far the most experienced player in the Warriors which will take on Botswana away on March 15 before hosting Zambia at the National Sports Stadium four days later.

However, the presence of the talismanic Warriors skipper gives Zimbabwe a glimmer of hope as they seek to book their place to the rescheduled AFCON finals scheduled for Cameroon next January.

Musona, who has always delivered in national colours is expected to arrive in the country on Monday.