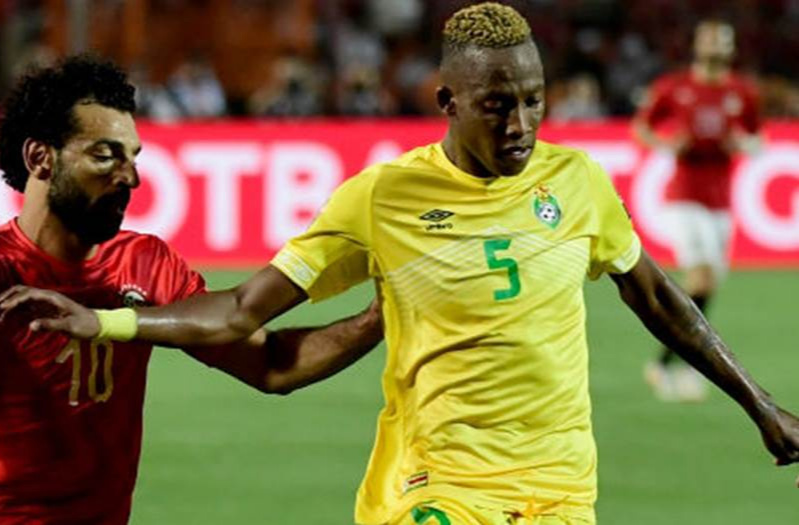 WARRIORS left back Divine Lunga says Zimbabwe national team footballers are relishing the prospect of meeting their South Africa after the two Southern African neighbours were recently drawn in the same group for the upcoming 2022 FIFA Word Cup qualifiers.

The Warriors were drawn in Group G alongside South Africa’s Bafana Bafana, West African giants Ghana and Ethiopia in the World Cup group phase qualifiers which gets underway in March.

Only the group winners will advance to the final round of qualifying, where they will be drawn into five two-legged affairs to determine the five sides that will compete in Qatar.

However, it is the potential tie against Bafana Bafana which excites Zimbabwean players, most of who have strong links with that country.

South Africa has become a home away from home for many Zimbabwean players who ply their trade in the Absa Premiership while some players who are now based in Europe have made a name for themselves playing in that country’s topflight league.

Lunga, who plays for Durban-based side Lemontville Golden Arrows, said he was happy with the draw and looking forward to playing against his hosts.

“Yeah, we are happy. It’s a fair group and it’s been long, we’ve always wanted to play against South Africa in the qualifiers,” the Golden Arrows defender said.

The draw with Ghana and Ethiopia has been welcomed by players in the Warriors camp and Lunga is positive the team will do everything it could to make the country proud.

“I can’t really rate ourselves, it’s a tough group because all the teams want to do well. We will try our best to qualify for the World Cup,” he added.

“We have a WhatsApp group where we talk. We were talking about it when the draw was made and everyone is excited. Like I said, it’s a tough group. We will be ready to do well.”

Lunga was one of Zimbabwe’s top performers during last year’s Afcon campaign in Egypt and will be hoping to continue his good form during the upcoming qualifiers.