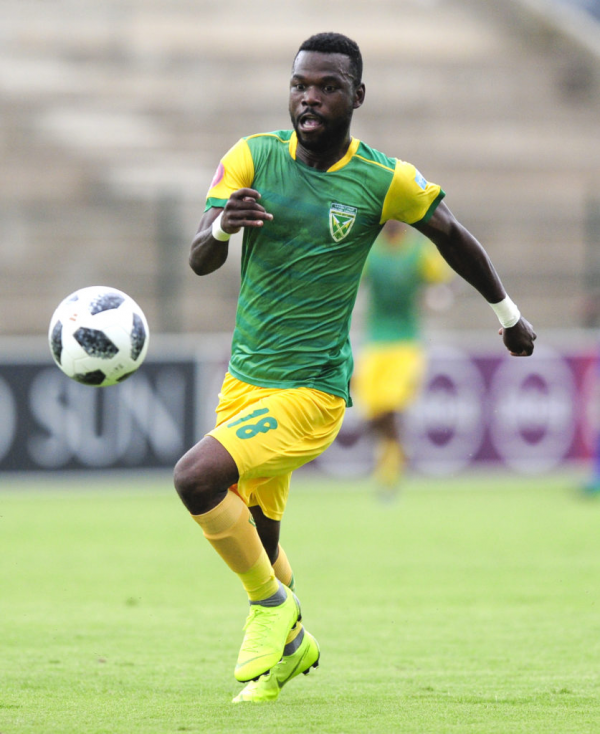 Unfortunately for Mutizwa who has now clocked a century of games in the South African top-flight, there is currently nothing much to cheer about.

After his hopes of securing a move to Europe never materialised, he has been under increasing pressure following a poor start to the 2020-2021 DSTV Premiership.

The 27-year-old striker is yet to open his account after nine rounds of action this season and has attributed the barren spell for lack of opportunities from the starting lineup.

Mutizwa has played seven times this term, starting twice in those outings. His only direct involvement in front of the goal was an assist in the 2-2 draw against Kaizer Chiefs.

“You know every time you get a chance to play you want to score,” he said in an interview with Kick-off.com.

“As for me as you say, as you can see, I have made seven appearances, but I’ve been coming on as a substitute, 10 minutes to go, 20 minutes to go you see. I haven’t got a chance to start a game or to play.

“If I’m coming in as a sub, it’s either we are defending our lead or we trying to get an equaliser you see. But I trust I will score, we’ve only played seven games, and we are going to play another 23 games.

“But I can see the guys are scoring and it’s good. But I wish to open my account tomorrow, and I’m sure I’m going to do something tomorrow.”

Mutizwa admits it is frustrating for a striker to go so many matches without scoring a single goal for his team.

“Eish my man it’s frustrating. Everyone would be asking ‘What’s going on? What’s changed?’ And if you not clever you’ll want to overdo things. It’s frustrating to go seven games without getting a goal. I know this situation, like I’m in it right now.

“I know how stressful and frustrating it is. (Laughing) Unlucky for me we got like three penalties, but I was in the bench so I couldn’t take any penalty. If you check this season I started only one game. But you know coaches they select strikers based on who is scoring, who is on form. Because a striker his job is to score.”

Mutizwa’s poor form coincided with the departure of his former coach Steve Kompela, who left the Durban club for a role at giants Mamelodi Sundowns.

His performances last season reportedly put him on the radar of some European sides with reports early this year linking him with a move to Turkey before the suspension of football activities due to the coronavirus pandemic in March.

He has also recently established himself as a key member of the Zimbabwe Warriors squad but was omitted from the side for the back to back 2021 AFCON qualifiers against Algeria.