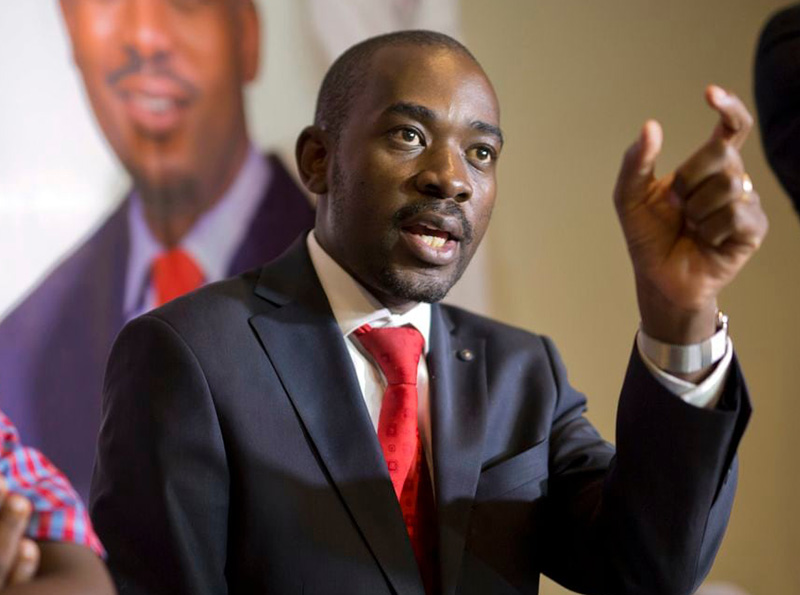 He was speaking during a media briefing Wednesday following a party meeting held earlier with the MDC standing committee members.

Party secretary general Douglas Mwonzora’s recent vows to challenge Chamisa at congress has ignited fierce unrest within the party as the latter’s backers have openly threatened to block the senator’s bid for the country’s most influential political job outside Zanu PF.

Similarly, top party leaders, who include current Vice President Morgen Komichi and Tendai Biti have linked Mwonzora to Zanu PF in an apparent attempt to choke his bid for the opposition top job.

The apparent intolerance towards a democratic electoral contest by his backers has invited public scorn upon the 41-year-old opposition chief who is under fire for grabbing power soon after the death of founding MDC leader Morgan Tsvangirai February last year.

The charismatic MDC leader is keen to end negative perception around his controversial rise to the helm of the party in what many believe could be a stroll towards keeping his job.

He told journalists that he will not tolerate his backers threatening his rivals anymore.