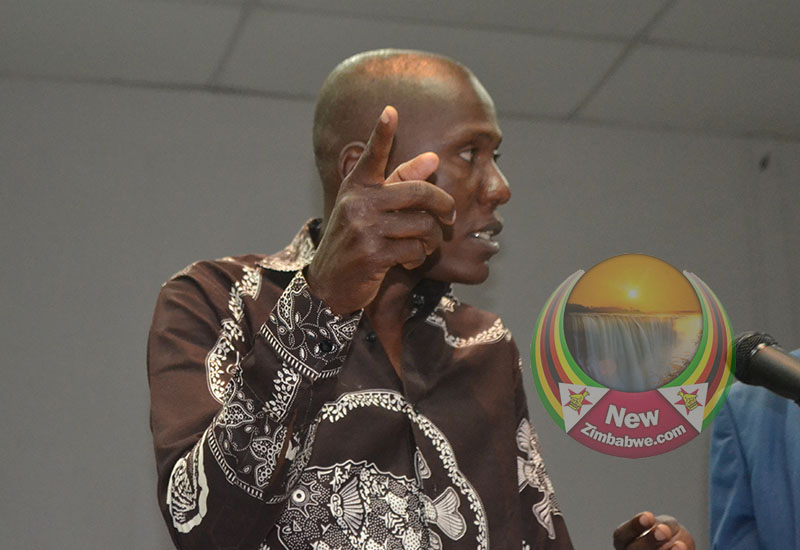 CONTROVERSIAL former Zanu PF Harare youth leader, Jim Kunaka on Wednesday ambushed and embarrassed Charity Manyeruke telling all and sundry that the University of Zimbabwe professor who now constitutes the seven member Commission of Inquiry into the August 1 post-electoral violence often sent him and his Zanu PF colleagues to beat up opposition activists.

Kunaka was once commander of the once feared Zanu PF terror group known as Chipangano.

Manyeruke, on her part, is also a Zanu PF activist who was controversially drafted into the violence probe team after six civilians were gunned down in central Harare by what is widely believed to be army troops.

The soldiers were dispatched into the CBD on the fateful day to quell wild skirmishes by pro-MDC protesters who were annoyed the by slow announcement of the July 30 elections with fears of rigging by the Zimbabwe Electoral Commission. 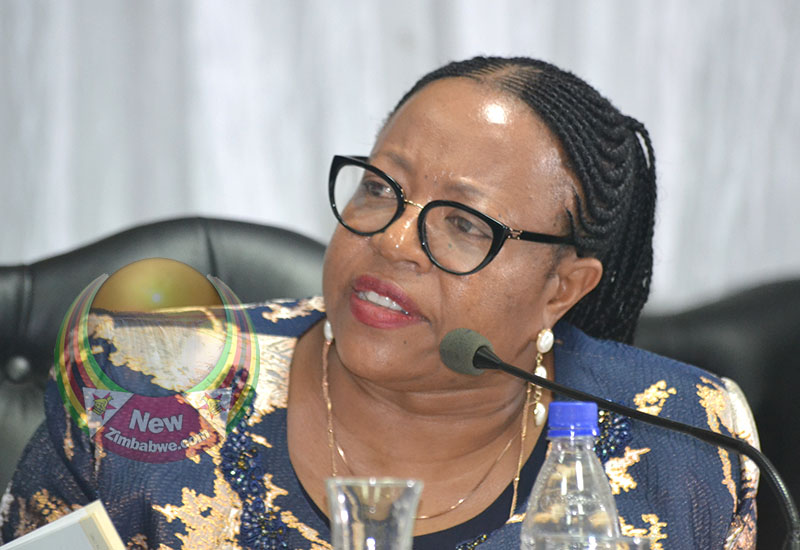 Appearing before the Kgalema Motlanthe chaired commission, Kunaka went all out to discredit a visibly embarrassed Manyeruke, telling the Commission he could not say much on the violence before his alleged commander during his reign of terror.

“I am surprised that there is Charity Manyeruke on the commission yet she is one of the architects of politically motivated violence in this country,” said the now National Patriotic Front deputy political commissar, adding, “We would often sit down with this woman and plot on how to attack opposition supporters.

“When I saw her seated there, I just said to myself, ‘better my boss who used to instruct me to beat up MDC members is here’, hence, I will not answer questions from my commander.”

Kunaka told the Commissioners to make an effort to familiarise with his terror exploits via the internet.

“Go on the internet and google my name, Jim Kunaka and you will know me better,” he said amid cheers from an MDC aligned gallery.