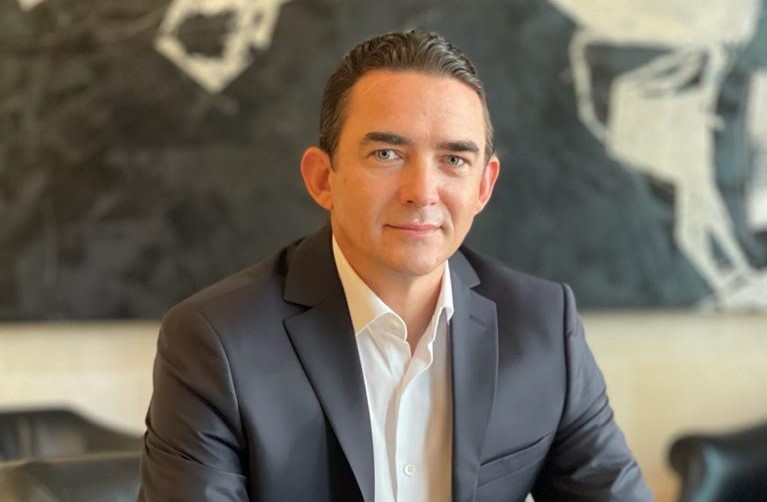 PROPERTY mogul Ken Sharpe has described the infrastructural decay in the country as an indication of the rot in governance.

Sharpe, one of the many business people aligned to President Emmerson Mnangagwa, posted a video of himself touring Greenwood Park, pointing at some of the features in it and saying its poor state could only be blamed on poor administration.

Without indicating whether he means central government or council, Sharpe called on those responsible to own up to their failures.

Sharpe is currently funding construction of a multi-million dollar modern complex in the Borrowdale area.