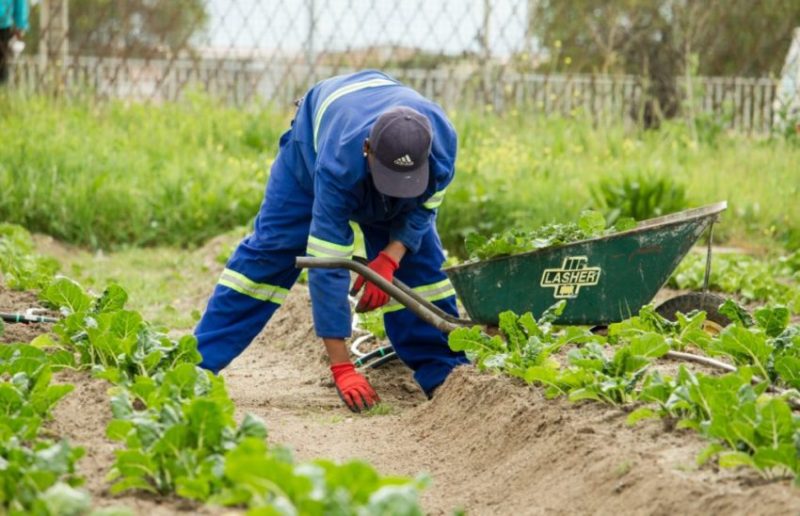 THE government has pegged with immediate effect pegged the monthly salaries of domestic workers at $500 up from the previous amount of $168.

Although the new charges are yet to be gazetted, the Deputy Labour Minister Lovemore Matuke, said negotiations were underway to further raise these salaries.

The minister said this after MDC Senator Theresa Makone had Thursday voiced concerns in Senate over the paltry $168 monthly salaries of domestic workers that was approved by Cabinet last month.

“I understand from the local press that Cabinet endorsed a salary of $168 for domestic workers,” Makone said.

“I wanted to find out if government has a policy of matching cost living with salaries determined for low paid workers and if in this case they found out if $168 was tallying with the cost of living?” she asked.

In response the deputy minister said domestic workers were supposed to be paid $500 a month.

“The domestic workers were supposed to receive $500. The issue was just a delay of gazetting. That same review was made two times to reach the $500 mark,” Matuke.

“However, the issue is still under discussion to try and review the $500 upwards. The processes are done through normal salary negotiations by workers’ unions and other stakeholders involved in salary negotiations,” Matuke told Senators.