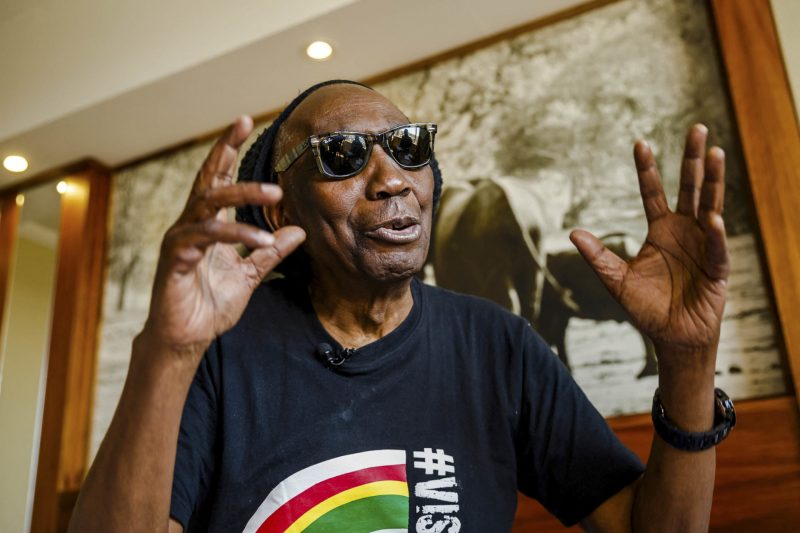 LEGENDARY Chimurenga Music singer Thomas Mapfumo has released a hard hitting single, Ndikutambire, a direct critique of the Zanu PF regime as he prepares to drop his latest album which is similarly titled.

With lines such as hona Satan arikutonga (look Satan is governing) and makore mangani tichitambura, hatina zororo (For how long should we suffer, we have no rest) the single could much like Winky D’s latest offing Eureka Eureka irk ruling party loyalists.

US based Mapfumo has never been secret about his dislike for Zanu PF since the 80s despite having supported it during its revolutionary days when it fought for Zimbabwe’s liberation.