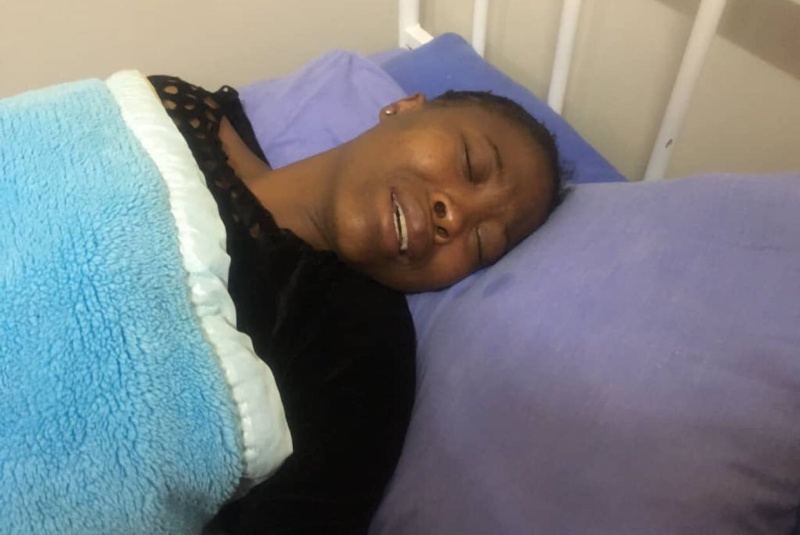 The Harare West legislator was Wednesday reported missing together with Cecilia Chimbiri and Netsai Marova after they had staged an anti-government protests against the poor handling of the coronavirus menace in the country.

They were reportedly arrested at a roadblock near the National Sports Stadium following the demonstration in the city’s Warren Park suburb, a stone’s throw from the city centre.

The three were found early Friday after being dumped on the outskirts of Harare with signs of abuse by their captors. 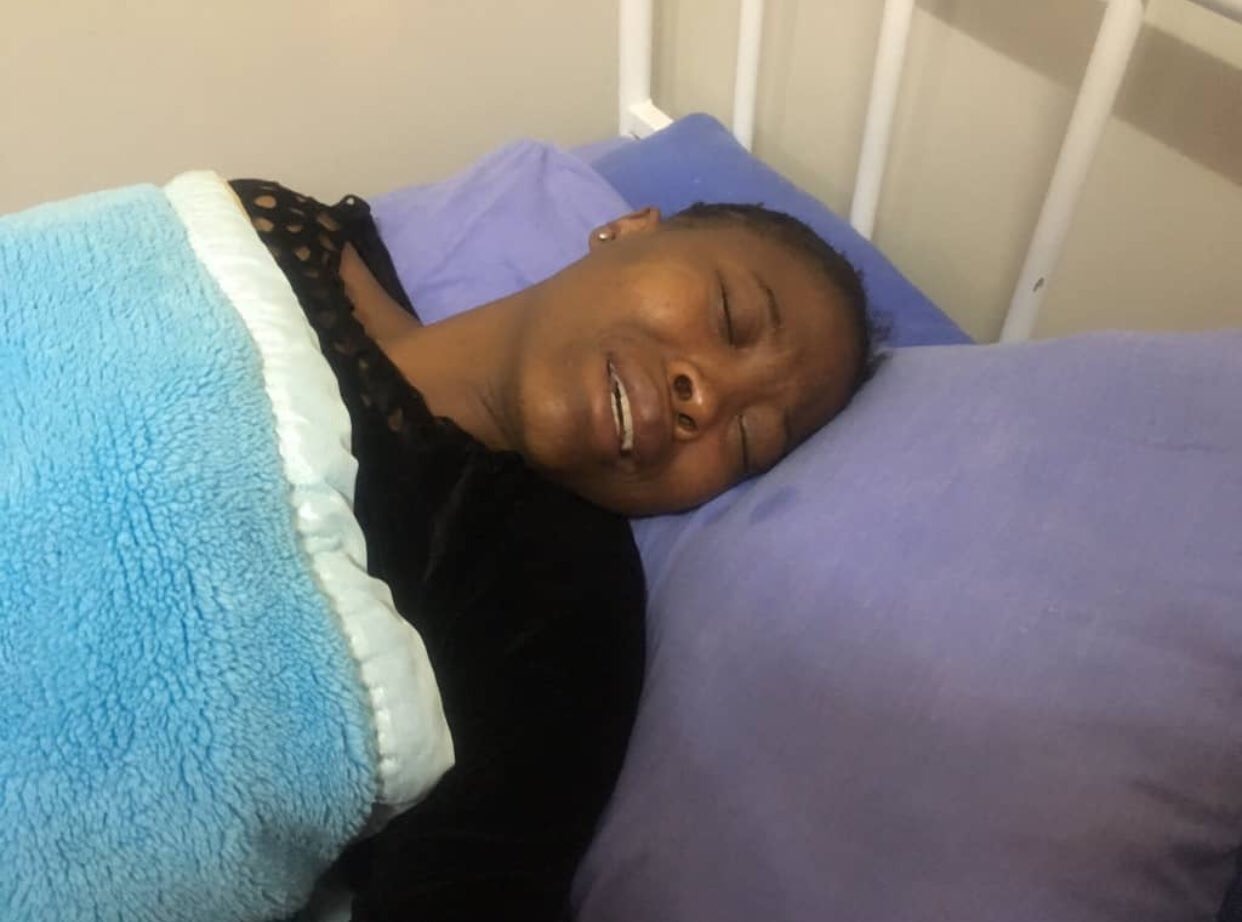 Netsai Marova in pain at the hospital