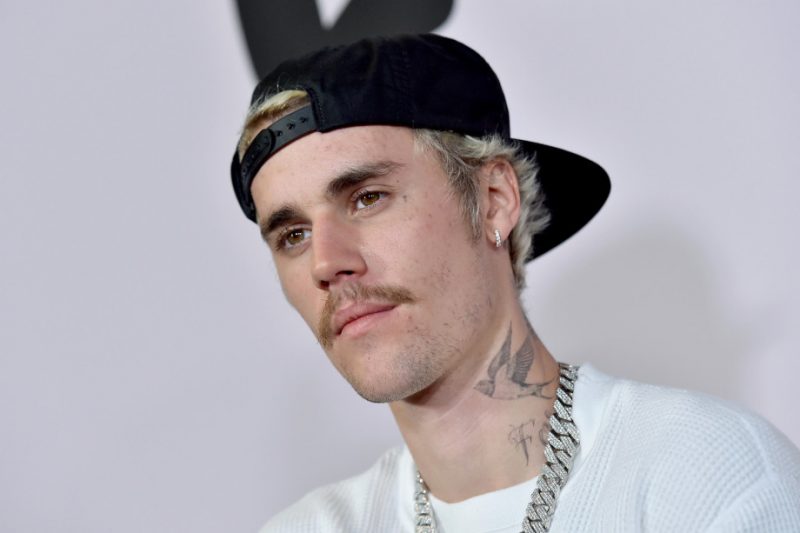 NEWLY-WED Justin Beiber was one of the scores of people who attended Kanye West’s church service Sunday.

The 25 year-old Pop singer made a surprise performance of Maruin Supp’s gospel hit World Have Made It to the congregation after Kanye West gave a performance of every hour as the service was filled with musical performances.

Kim Kardashian posted on her Instagram the performance of the service as the newly wed Justin sang: “I’m stronger/I’m better, much better/when I look back over all you brought me through”.

Beiber was among the few special performers who performed, Sunday who also included, Roddy Rich and Rob Base.

Both him and his new wife Hailey Balwin are Christians and they both attend the Hillsong church in L.A regularly.