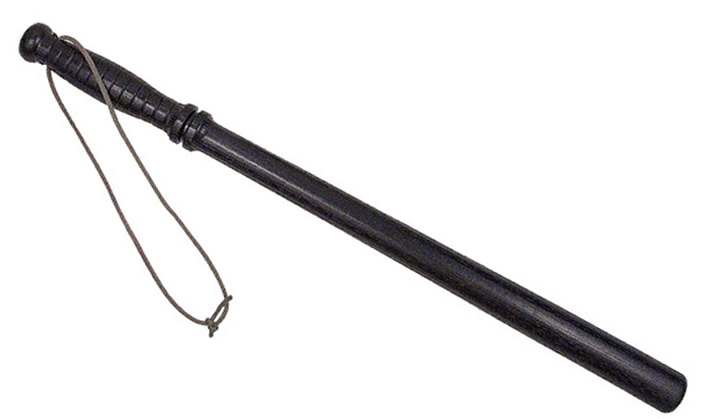 A man from Kadoma, who was captured on video viciously attacking an unidentified suspected thief, has handed himself to the police.

Police have, meanwhile, appealed to the victim to present himself so that prosecution against Litten Chikoore can commence.

Wrote the ZRP via its Twitter page, “The ZRP is appealing for infor which may assist to locate the complainant in a social media post which went viral recently. In the video, accused person, Litten Chikoore of Kadoma is seen viciously assaulting the hapless compliant on the pretext that he had stolen from him. While Chikoore has been located, the availability of the compliant will ensure that the law takes its course without delay.”

Police later confirmed the assailant has handed himself to them.

In the video, Chikoore is heard muttering in Shona, “I will only stop beating you when I get tired”.

The reasons behind the savage attack are not yet clear.

Cases of assault are among the highest among offences in Zimbabwe.

Police have warned against people taking it upon themselves to mete out justice against offenders.

Most incidents of individuals and mobs taking it upon themselves to punish offenders have often resulted in serious injury to suspected thieves and death.