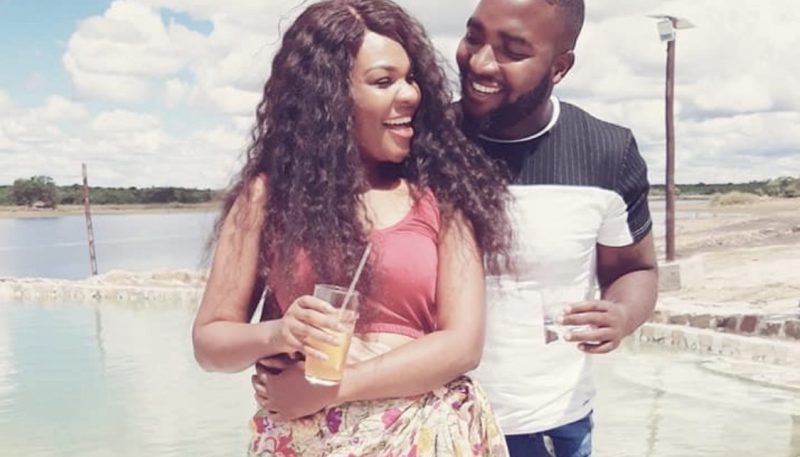 MAI Titi’s much publicised fall-out with her younger lover, Zizoe PaMyk, was only a marketing strategy meant to benefit them in their separate businesses.

Mai Titi is a comedianne while Zizoe is a musician.

Last week, Mai Titi took to social media, claiming that Zizoe was not the best man in bed and usually left her unsatisfied. This week, she took another dig at her former ‘Ben 10’ to share details on their relationship.

In a video circulating on social media, Mai Titi claims their relationship started as a marketing strategy, but later became a genuine love relationship before their recent fall-out.