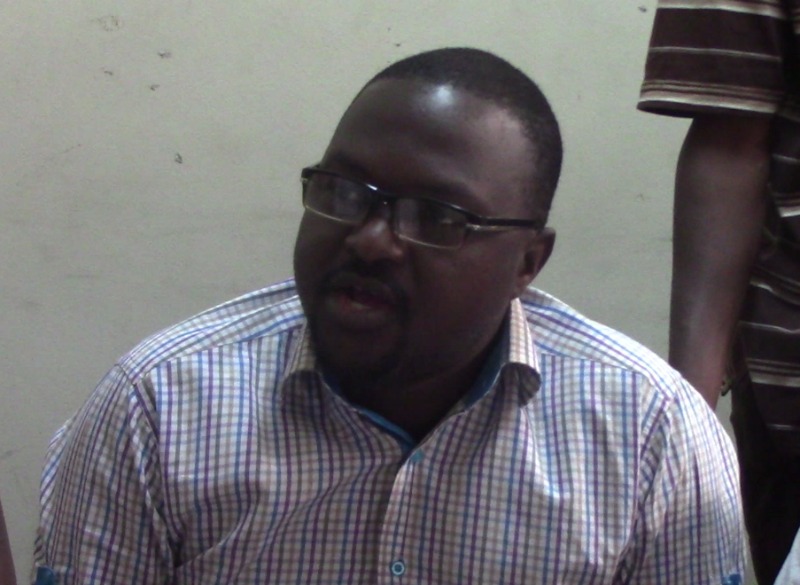 If Mnangagwa failed to achieve this, Chinoputsa said, MDC youths were going to rally support behind Chiwenga’s perceived ambitions to land the Zanu PF presidency.

Chiwenga, the country’s immediate former military boss, has been fingered in the deployment of the army to quell wild protests by MDC supporters on the fateful day.

Opposition supporters were angered by the Zimbabwe Electoral Commission’s erratic results announcement with strong fears the poll management body was trying to manipulate the outcome in Zanu PF’s favour.

While a commission of inquiry has been set up to look into the country’s bloodiest electoral period since the 2008 presidential run-off violence, a High Court judge on Wednesday inadvertently implicated the embattled VP as having had a hand in the August killings.

Justice Mangota said while dismissing an application for Mnangagwa to disband the “conflicted” commission the army action was taken with the approval of the Defence Minister.

At the time, VP Chiwenga doubled as Defence Minister.

“Chiwenga is to blame for 1 August.

“We challenge Mnangagwa; go and arrest Chiwenga. If you really are the President, we know Chiwenga is the one in charge.

“However, if you fail to arrest him, we will back his presidential ambitions and support him in deposing you from power this November. After that, we will reclaim what is rightfuly ours (power) and hand it to Chamisa,” said Chinoputsa.

MDC YOUTHS VOW CHIWENGA SUPPORT IF ED DOES NOT CAGE VP For this and more visit our website www.newzimbabwe.com

VP is seen as harbouring Presidential ambitions, something that would likely set him on a collision course with Mnangagwa who has hinted he could choose to go for a second term when his current five year term expires 2023.

Zanu PF youths all but confirmed simmering tensions between the political heavyweights over the country’s most coveted job when they pledged to support a second term by Mnangagwa.

Almost a year since Chiwenga pulled a shocker and elbowed Mugabe out in a popular military coup, it has also emerged that Zanu PF youths were planning on an anti-Chiwenga demonstration this November.

Both Mnangagwa and Chiwenga have not yet publicly revealed their political future plans.