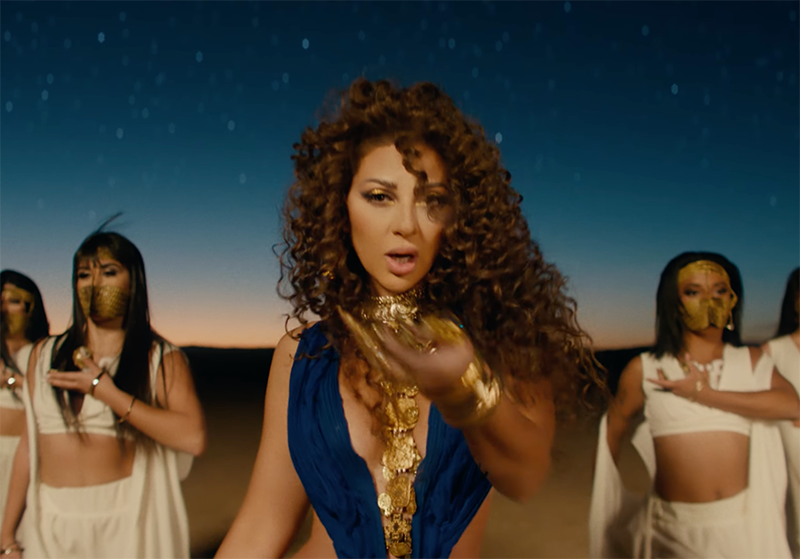 DOHA: Hip hop star Nicki Minaj has teamed up with Colombian singer-songwriter Maluma and Lebanese singer Myriam Fares for the latest addition to the official soundtrack of the World Cup in Qatar.

The single “Tukoh Taka,” with lyrics in English, Spanish and Arabic, was released on Friday, two days ahead of the start of the tournament.

It’s the latest in a series of songs by artists from around the world released as part of FIFA’s official soundtrack of the 2022 World Cup.

Maluma and Myriam Fares will perform at the opening of the FIFA fan festival in Doha on Saturday.