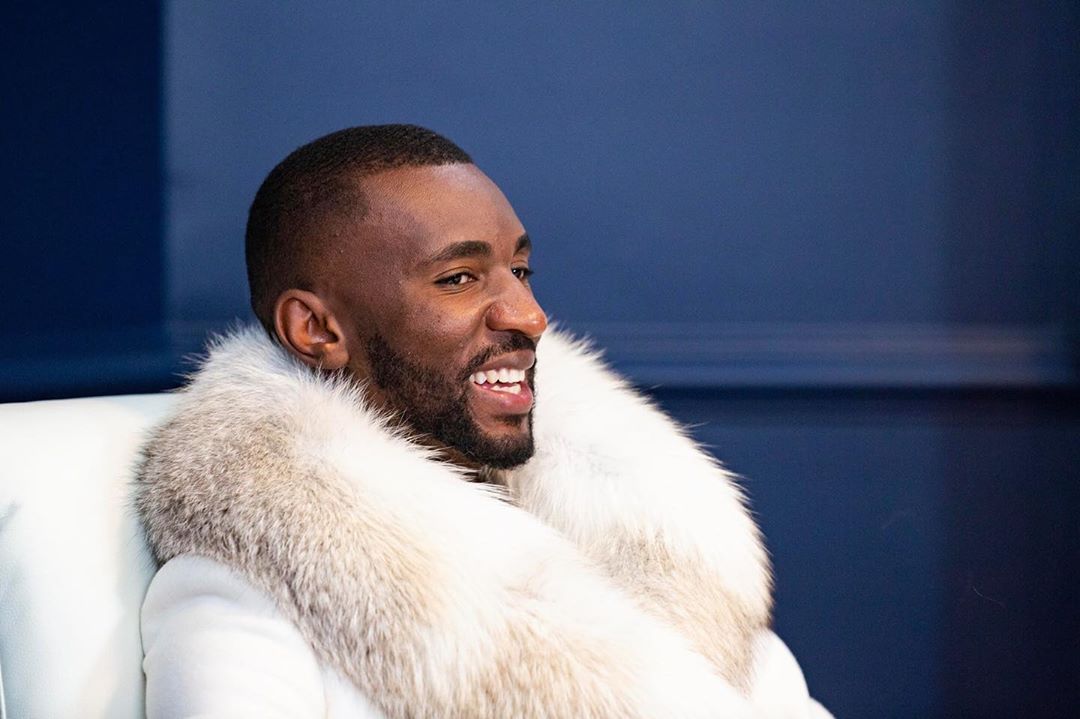 The two showy socialites have been dissing each other for some time with each claiming to possess a better fleet of cars and cash than the other.

Java has found a video post on Ginimbi’s ‘good looks’ by an Instagram user a good opportunity to spotlight on the businessman’s perceived cosmetic challenges.

Passion Java reposted the video with the following comments “Iye avhunduka, Ini zi, iwe unoti chi? (she sounds amazed but am calm. What is your take)”.