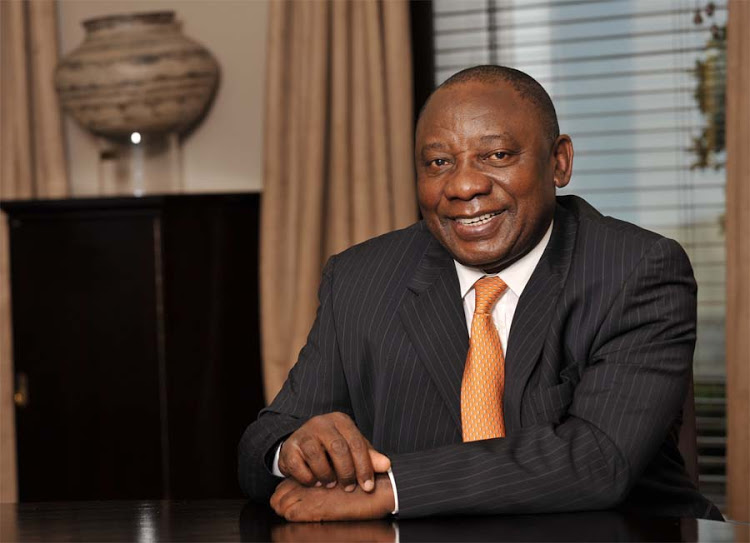 President Cyril Ramaphosa has taken his face mask mishap in his stride as he joined in on the fun, joking about his faux pas with the media on Friday.

Speaking to journalists during a visit to a quarantine site in Gauteng, Ramaphosa made the quip about his address to the nation where he struggled to put on his mask at the end of his speech.

“For those who were laughing at me yesterday, let me tell you something, I am going to open a TV channel, where I am going to teach people how to put on the mask,” he said, laughing.

On Thursday night, once Ramaphosa had finished his live address, he looked straight at the camera, nodded, took a small step backwards and brought the mask to his face.

His fingers fumbled with the straps, the elastic band sprung out of his right hand, he grabbed the band again, got it over his ear and the mask ended over his eyes, News24 reported.

As he pulled it down, the mask popped off again, he quickly put it back on, turned to his left and walked straight out.