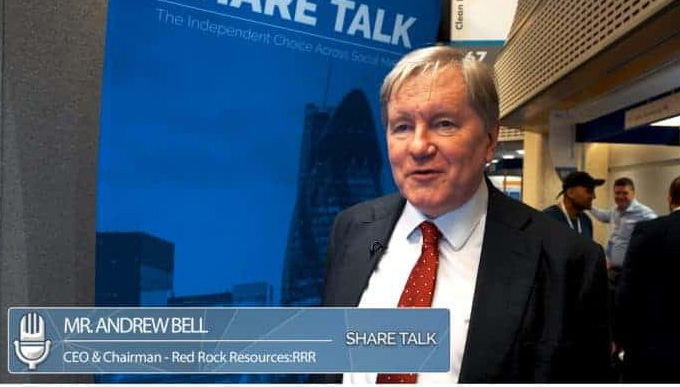 Andrew Bell of Red Rock Resources explains to Proactive the rationale behind its foray into the lithium space in Zimbabwe.

The country is already the largest lithium producer in Africa, he says, with heavy investment from China just in the last four months.

Red Rock’s plan is to build a position in two of the main areas near existing mines and areas of large proven resources.