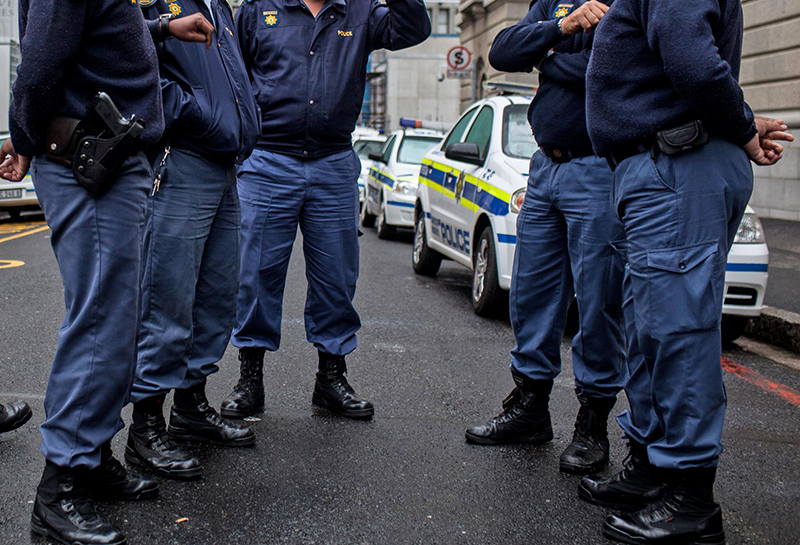 The South African Police Service (SAPS) has warned the public against the unauthorised and illegal use of SAPS property.

This after a video clip went viral on social media of a man sitting behind the wheel of a marked police vehicle wearing a SAPS cap.

In the video, the man – who is alleged to be an illegal foreign national from Zimbabwe – is seen laughing inside the vehicle while talking to another man.

“To this end, this civilian has committed at least three offences in terms of the SAPS Act; Section 66 (1), 68(1) and 68(3) in that he wore the emblems and official insignia of the SAPS,” said Mathe in a statement on Thursday.

She said the man created a false impression that he was lawfully associated with the police service by being in a marked police vehicle and wearing the badge and emblem of the SAPS which is protected by law.

“The SAPS thus takes this opportunity to educate members of the public that the wearing of uniform or distinctive marks of the SAPS by a person who is not a member or who does not have permission to do so from the national commissioner is an offence.

“Civilians are, therefore, discouraged from using or wearing police property to avoid having a criminal record.”