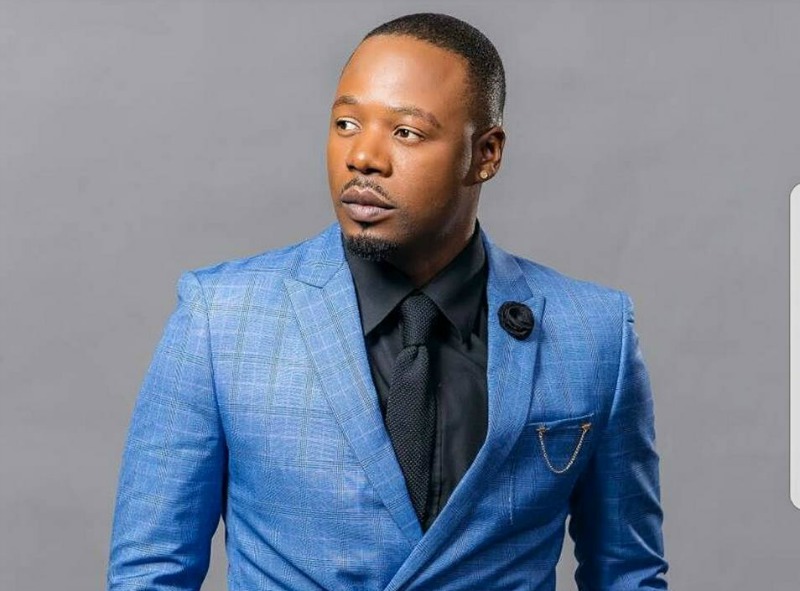 MUSICIAN Stunner, born Desmond Chideme, has appeared at the Harare Magistrates Court for allegedly assaulting his wife Dyonne Tafirenyika at the height of a domestic dispute.

He was represented Dumisani Mthombeni when he appeared before Evelyn Mashayakure Tuesday. He was arrested on Sunday.

According to court papers, the incident took place in the wee hours of Saturday at the Rainbow Towers Hotel.

The papers show Stunner followed Dyonne into the ladies toilet and demanded to see her mobile phone, which she refused.

He then allegedly dragged her to the car park.

The rapper reportedly hit Dyonne with fists, repeatedly kicking her as she lay on the ground.

He is also accused of pulling out her artificial nails.

He pleaded not guilty.

His trial will commence on May 11.