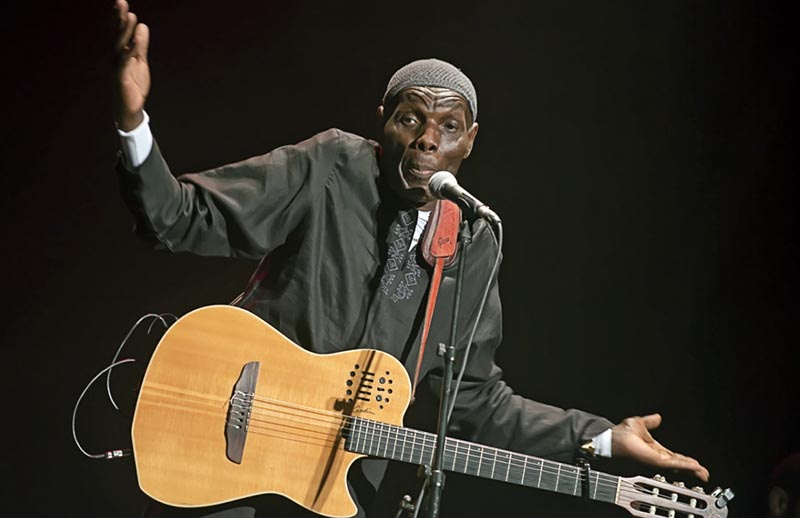 JOHANNESBURG – World renowned African music legends Oliver Mtukudzi and Ladysmith Black Mambazo have teamed up to redo one of the most iconic songs ever recorded by local artists, and it sounds absolutely amazing.

Mtukudzi, who hails from Zimbabwe, and Black Mambazo, an isicathamiya group from Ladysmith, KwaZulu-Natal, recorded and shot a video for the song Neria.

The solo singer and group are no strangers to working together, often teaming up to do songs on stages across the continent and the world.

Neria is a decades-old song originally done by Mtukudzi and used in the soundtrack of a movie of the same name.

The video for the reworked version was published on YouTube. Watch it below;