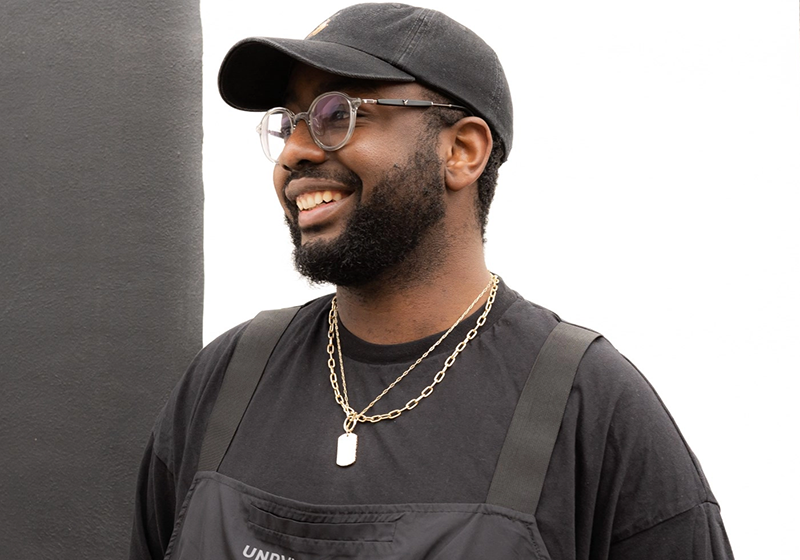 Dubbed as a celebration song “at its core”, it is packed with percussion and drum beats and has been a hit throughout festival season.

Alongside the release dropped authentic visuals, shot in Zimbabwe. It features traditional dancers, known as Zvigure, in Victoria Falls, where Simba was born and who he used to go and watch as a child.

“The title Kutamba is a Shona word, which means dancing or playing,” he explains. 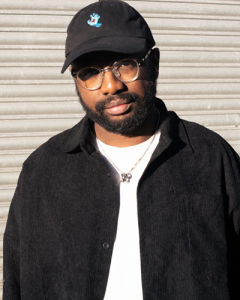 “The track samples Ululation on the drop and in my culture and throughout Africa, ululating is done at celebrations to cheer and welcome. Personally the sound brings back many happy memories and memories of many parties and gatherings we had with friends, family and even others from the community. It’s a powerful thing!

“The percussion and drums – like most of my tracks – pay homage to the Ngoma grooves that normally accompany celebrations along with ululating. Kutamba is a very important track to me, the samples and groove in it, pay a special tribute to who I am and where I come from. I hope I have made something that makes people dance and celebrate as we do back in the motherland.”

Continuing, Simba mentioned the storming reception the tune received throughout festival season, having been listed across festivals such as Hideout, Lost Village and Creamfields.

“I have been playing it everywhere, every gig over summer and each time it has been a standout moment – the crescendo of my sets – and the reactions have been so heartwarming, which has been great. Very happy to finally be sharing it.”

As festival season closes and club season begins to roll around, the DJ and producer has already amassed a healthy number of bookings. He’s just announced a night at Leeds’ Distrikt in collaboration with Kiimi, and is set to play Warehouse Project later this month too.