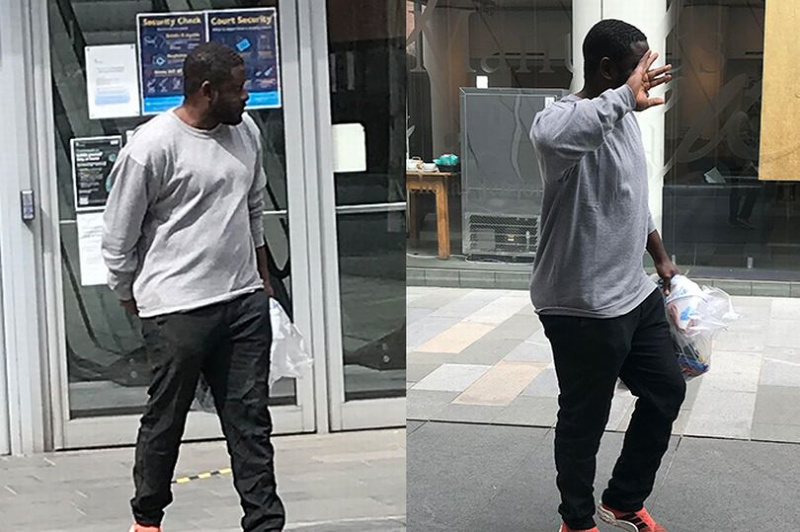 A man has appeared in court following an incident in which police deployed a Taser at a petrol station.

Ziggy Desmond Mombeyarara, 34, pleaded guilty to a number of charges when he appeared at Manchester Magistrates’ Court on Friday (May 8) following an incident on Chester Road, Stretford, on Wednesday (May 6).

A test showed he had 36 micrograms of alochol per 100ml of breath. The legal limit is 35.

Mr Mombeyarara, of Thelwall Road, Sale, pleaded not guilty to two charges of obstructing or resisting a constable in the execution of duty.

The hearing was adjourned ahead of a case management hearing on July 31. Mr Mombeyarara was granted unconditional bail. An interim driving disqualification was imposed.

Mr Mombeyarara was stopped at 11pm. A video was widely shared on social media of police deploying a Taser.

Adjourning the case, District Judge Jack McGarva said there could be a trial in relation to the charges Mr Mombeyarara denies.

The judge told the defendant he did not need to attend court on July 31 and that his solicitor could attend on his behalf.

In a statement released after Mr Mombeyarara was charged, Greater Manchester Police said: “During the arrest, a Taser was deployed by an officer.

“The matter has been reviewed by the GMP Professional Standards Branch and we have voluntarily referred this matter to the Independent Office for Police Conduct, to ensure transparency and independence in terms of reviewing the circumstances of the arrest.”

Superintendent Mark Kenny added: “We are aware of public concern regarding this arrest and I want to reassure the public that this matter is being reviewed and treated seriously.”