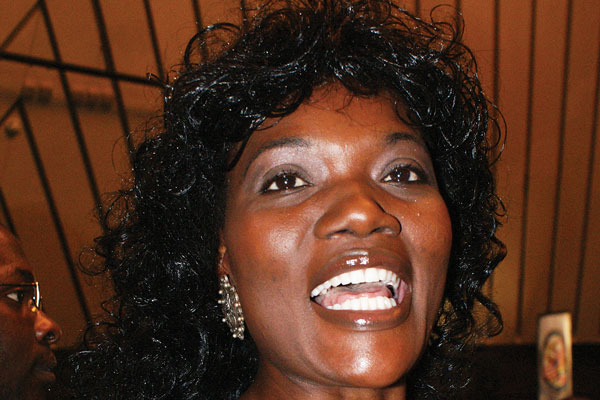 PAN-African Positive Women Coalition Zimbabwe national director, Tendayi Westerhof has challenged MPs and other public officials who have publicly revealed contracting Covid-19 to do the same with their HIV status.

Westerhof said public disclosures about HIV/AIDS statuses by prominent individuals, who are role models in society, would help eradicate stigma and discrimination associated with the disease.

“Covid has taught us a lot of lessons. To start with, it has been so easy for people who are Covid survivors or people who contract Covid to openly talk about it.

“It would also be good to also see the parliamentarians talk about their HIV status or say they have been tested for HIV,” said Westerhof.

The activist was speaking on the sidelines of a Zimbabwe National Editor’s Forum (ZINEF) organised workshop on public interest journalism in Chinhoyi Friday.

Westerhof, who publicly disclosed her HIV+ status nearly 20 years ago, said if MPs came out in the open on their HIV status, it would help eliminate stigma and discrimination against those infected and affected by the virus.

“This would break the stigma and discrimination to create an enabling environment for people to discuss and talk about HIV and to look after those affected and infected by HIV to ensure they also access treatment and other health requirements they need to stay healthy and have better health outcomes,” she said.

Westerhof, who is also a National Aids Council (NAC) board member, lamented the hardships encountered by people living with HIV/AIDS in accessing antiretroviral (ARV) drugs during the different phases of the country’s Covid-19-induced lockdowns.

She said members of her organisation confirmed facing meeting some difficulties in travelling to health centres to replenish their ARVs, particularly at security check points where they were allegedly harassed by law enforcement agents.

The lockdowns that saw a ban on public transportation prompted illegal taxi operators to hike fares, resulting in some patients defaulting on treatment.