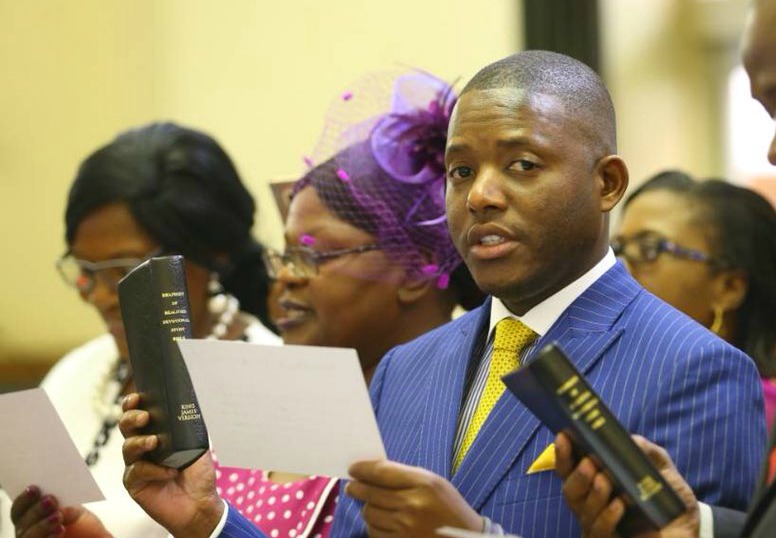 A Chipinge white commercial farmer stunned MPs sitting in the Parliamentary Committee on Agriculture Tuesday after breaking down while giving oral evidence and later requesting for a minute of silence for late war hero General Josiah Tongogara.

Coffee farmer Richard Le Vieux in a cracking emotional voice while giving evidence on the attempt by Manicaland Provincial Affairs Minister Ellen Gwaradzimba’s son suggested the country could have been better had Tongogara not died.

Celebrated Zanla wartime commander Tongogara was killed in a freak accident on Boxing Day in 1979 as he made his way to the then Rhodesia to prepare for the first all-race elections after negotiating for independence with the Ian Smith regime.

“Remember one of our greatest fallen war heroes. I am referring to Josiah Tongogara.

“If I can get the indulgence of this Committee, please allow me 30 to remember not only him (Tongogara) but let us think how the country might be today, if he had been allowed to live a fulsome reliable age that he would be today. I am begging you all indulgence for 30 seconds in his memory,” said n emotional Vieux tears welling in his eyes.

Asked by NewZimbabwe.com after the Committee meeting on the reasons for the minute of silence 40 years after Tongogara’s death, Vieux said of the late military strategist: “the man had a special place in his heart” adding he would say more some-day.

“I will not tell you the reason I have mentioned him today but I will do so when you visit the farm,” the farmer said.

Earlier Vieux’s lawyer Norman Mugiya told the Committee chaired by Zanu PF’s Justice Mayor Wadyajena that two other farmers are on the verge of being chased away from their land.

“During an emergency meeting held between Lands Minister Perence Shiri and Gwaradzimba a few months ago on Vieux’s farm issue, another white farmer, Phillipe Valentine left the meeting in tears and was ordered not to reveal anything to anyone,” Mugiya said.