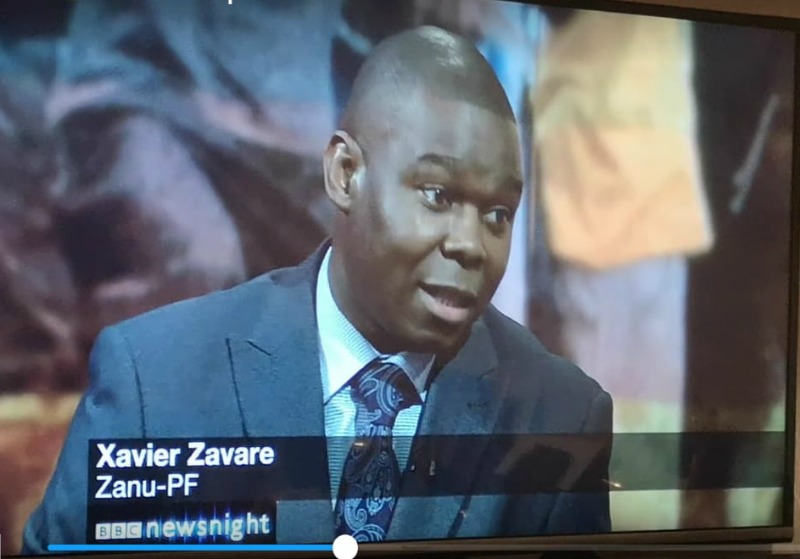 A Zanu PF representative stunned BBC viewers during a Monday night live broadcast when he insisted that foreign investors would operate smoothly in Zimbabwe even if authorities fiddled with internet connectivity as they wished.

The Zanu PF led government tripped the internet and social media sites during the height of last week’s violent protests by citizens over fuel price increases.

Internet was later restored after a couple of days but social media platforms such as Facebook, WhatsApp and Twitter remained frozen for almost a full week.

It took a bold court challenge by the Zimbabwe Lawyers for Human Rights to secure a declaration that the blackout was illegal. Social media was restored early Monday evening.

The blocking of the internet happened as President Emmerson Mnangagwa gallivanted world countries ostensibly to sell his administration’s “Zimbabwe is Open for Business” mantra.

The Zimbabwean leader knew little about the tough spot he put his apologists elsewhere on the wisdom of a prolonged internet shutdown in an economy that relies immensely on internet usage.

Grilled over this by programme hostess Emily Maitlis, a straight faced Zavare said foreign investors would still meet their objectives even if the internet was down.

“Well, you see, what we have here is one thing crying for the internet. I am sure any investor or any business would really invest in Zimbabwe even without the internet,” said Zavare while struggling for words.

The tough situation among locals shut out of the internet was felt even among top government officials who were found migrating to alternative forms of connectivity when social media sites were brought down.

WATCH: Zanu PF's London rep tells the BBC that investors will still come even if there is no internet!