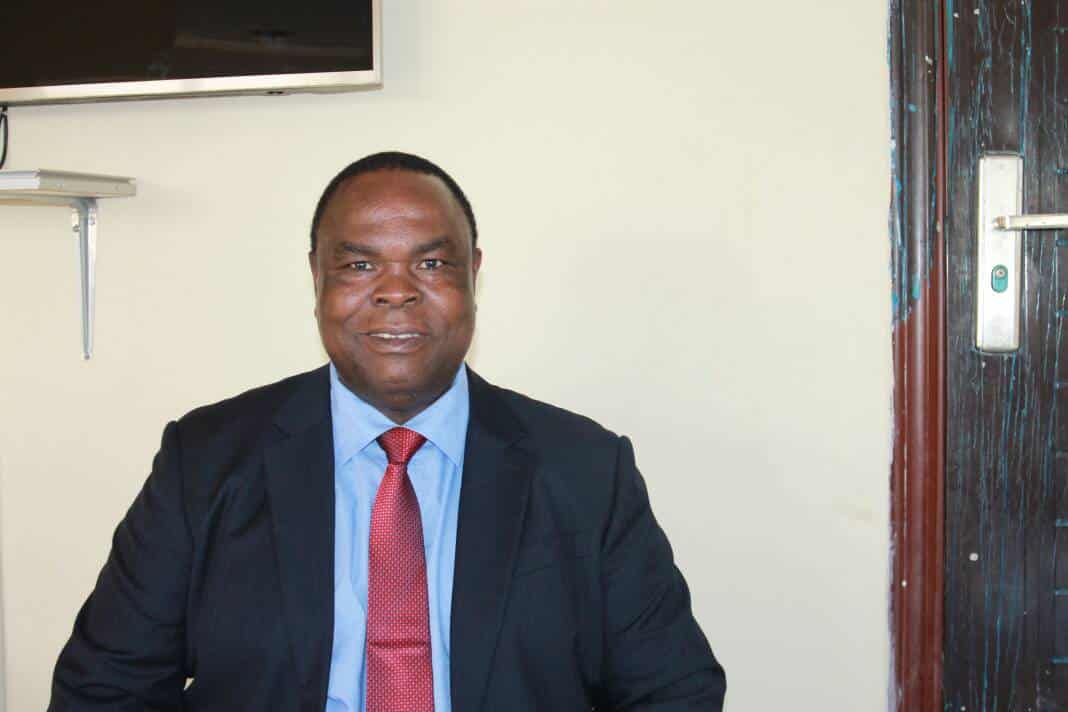 Mnangagwa, through health minister and Vice President Constantino Chiwenga, last month decreed a 30-day national lockdown which has further been extended to 15 February in attempts to arrest the surge in fresh Covid-19 cases.

Police have been tough in enforcing the lockdown with many arrests reported on those who were violating the measures.

But this has not deterred Musanhi who led almost a hundred party loyalists at a Zanu PF District Development Committee (DCC) meeting at Dawmill Farm last week Wednesday.

Video images of the meeting show attendees singing party songs without face masks with a few wearing them on their chins while joyfully chorusing a Zanu PF praise song.

It is also an offence not to wear one’s mask properly.

In the image, there is no attempt at social distancing as recommended by both government and the World Health Organisation.

Musanhi is the latest Zanu PF official to hold an event attended by dozens of persons in violation of the country’s measures against the pandemic.

Information Minister Monica Mutsvangwa late last year hosted a high-profile birthday bash which was also attended by a handful cabinet ministers who were seen whooping it up with bare noses.

The bash was also attended by Transport Minister Joel Biggie Matiza who has since died from Civid-19 although there is no evidence he contracted the virus from the bash.

Tagwirei was recently reported in the media as having been airlifted to China on a health induced trip linked to Covid-19.

None of the wily businessman’s relatives and associates have disputed the information.

The three were slapped with six month jail sentences for the offence.