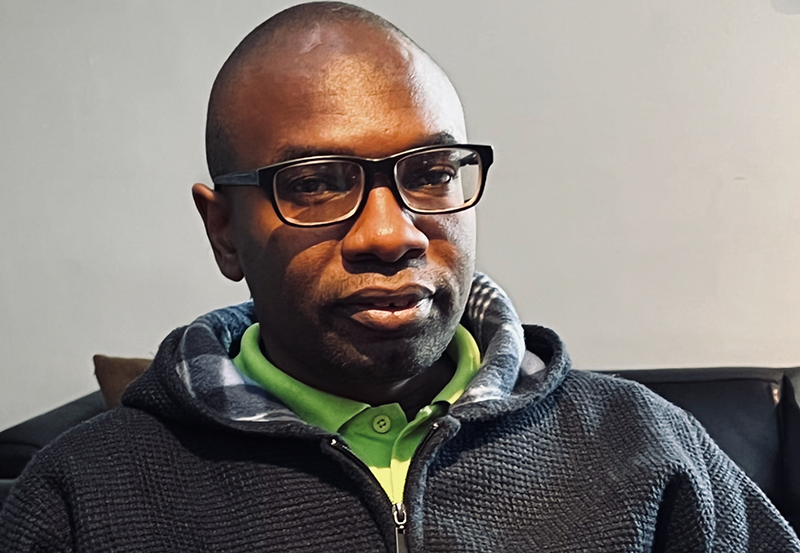 HARARE – The fall-out from the Ukraine invasion, a plummeting local currency and government interventions are all contributing to skyrocketing cost of living in Zimbabwe.

With official inflation rates at 130 percent, the price of bread in local shops was hiked 70 percent in just one week.

But when Zimbabwe’s Finance Minister Mthuli Ncube was asked how the country plans to deal with the crisis, his response was: “What crisis”?

Peter Mutasa, chairperson of the Crisis In Zimbabwe Coalition, says the state is choosing to run the economy through propaganda and not economic fundamentals.

“We can talk about the Ukraine invasion, we can talk about COVID-19, but all those came when we already had a crisis. A big crisis for that matter. So we are a state that is failing, and we are failing in all respects,” he said.

“So both people, Zimbabweans within the country and those in the diaspora, especially those who are in the diaspora who are the main players in terms of keeping the economy going contributing almost a quarter of our budget through remittances and also covering the state’s failure to provide social protection, they are paying school fees of orphans, paying for medical care for the parents and for extended family.”

“So everyone is not taking the minister seriously. It is a pity that they want to run the economy through propaganda and not economic fundamentals.”