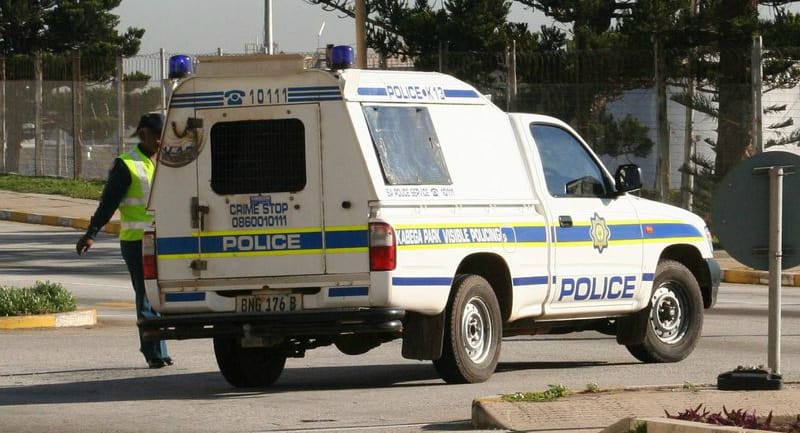 CAPE TOWN: There was chaos in Robertson after violent clashes erupted between Lesotho and Zimbabwean nationals over employment on local farms.

“On March 17 at 5am, two different foreign national groups were involved in fighting each other over employment on farms,” confirmed Western Cape police spokesperson Captain FC Van Wyk.

It is alleged that the Lesotho nationals are accusing the Zimbabweans of taking their jobs on local farms.

Witnesses say that at least 20 people were injured in the clashes and several shacks set alight and vandalised.

Captain Van Wyk says that Robertson police opened a public violence case. No arrests have been made yet, and all roads are open.

SAPS and other Law enforcement agencies are currently on the scene monitoring the situation.