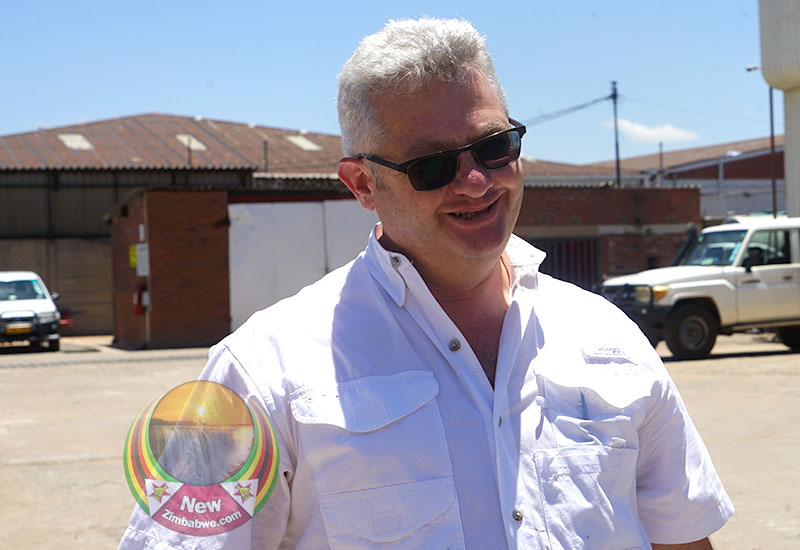 THE 80 graders once procured from China by government through Univern have cloaked over 200 000km in terms of mileage, the company has revealed.

The Workington firm located in Harare’s industrial area was contracted by government through its road maintenance agent, ZINARA to import the graders from China’s Sany.

But the machinery was soon mired in controversy amid claims by then opposition MDC legislator Eddie Cross it was not suitable for Zimbabwe’s hot weather conditions.

Univern director Lawrence Sher told NewZimbabwe.com during a recent visit to the plant that the graders have performed “extremely well”.

“The graders that were supplied by Sany through ourselves have performed extremely well,” he said.

“They were commissioned throughout 2013 and the majority of them are continually working.

“Some are waiting for repairs which is just a function of using the equipment but six years down the line the machinery is still performing.

Univern has continued to monitor and conduct repairs on the machinery in Rural District Councils of all the country’s 10 provinces in which they were deployed.

Said Sher, “The graders have overperformed. They have exceeded the mileage they were meant to have.

“This has improved people’s lives.”