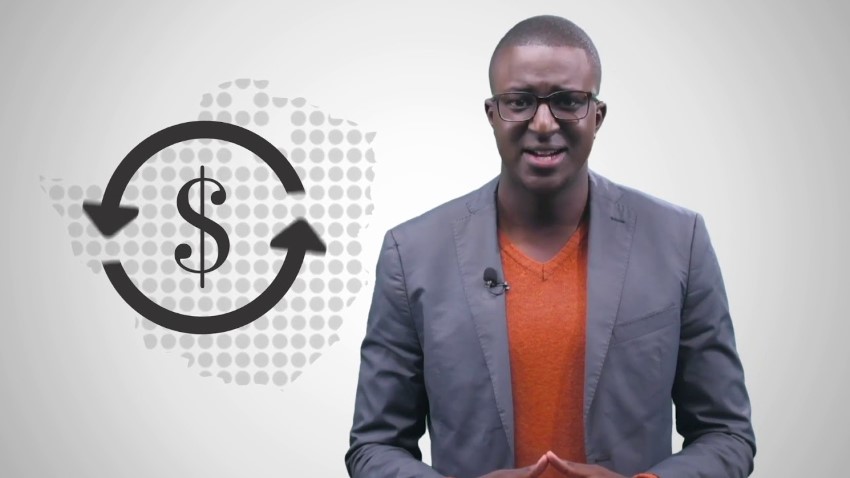 A VIDEO in which late coronavirus victim and journalist, Zororo Makamba, is seen binging with friends in the US, has gone viral on social media.

In the video, a scantily dressed woman is gyrating to music while Makamba enjoys some sumptuous food and alcoholic drinks with friends. He is also seen in the video coughing while his associates are puffing shisha.

While social media users claim these were Makamba’s last moments in the US before his return to Zimbabwe, NewZimbabwe.com could not verify when the video was recorded.

Makamba was the second confirmed case of the coronavirus in Zimbabwe, but became the first person to die from the disease in a country which has recorded three cases since the outbreak was recorded last Friday.