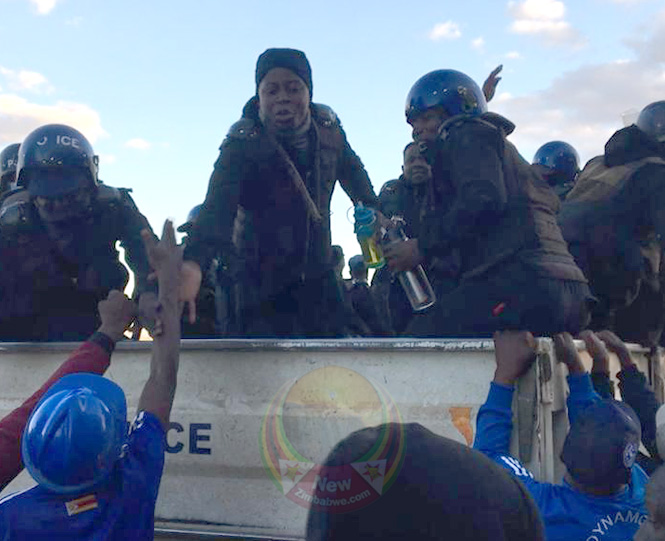 DYNAMOS’ 3-0 win over rivals Caps United in the Harare derby did not just impress the thousands seated in the stands at the National sports stadium, it even caught hearts of Zimbabwe Republic Police’s (ZRP) usually feared anti-riot officers.

They too could not resist the urge to sing in praise, after watching DeMbare turn on-the-heat on already struggling Makepekepe, to easily collect maximum points.