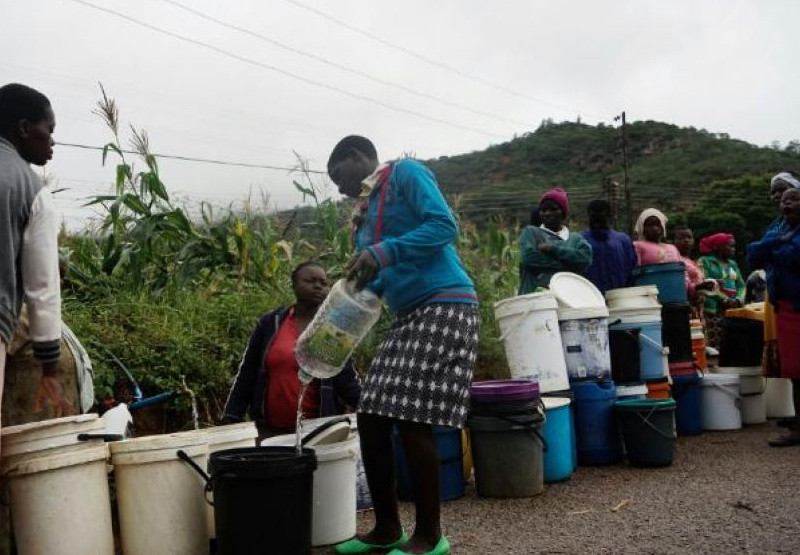 Due to the blackout, the coal-mining town has gone for two days with dry taps as the water authority grapples with a potentially catastrophic disease outbreak as a result of water borne diseases.

“I can confirm that there has been water supply disruptions in Hwange over the past two days. This was after power supplies to the Hwange water treatment plant were disconnected over an outstanding debt owed to ZESA.

“This scenario is owing to majority of clients owing in excess of $44 million dollars from the time when they were still on the postpaid system making it very difficult for ZINWA to meet its obligations and requirements for uninterrupted service delivery,” she said.

Munyonga said her organisation was working tirelessly to remedy the problem and normalcy would soon be restored.

“Water production has since resumed at the water plant after ZINWA engaged ZESA over the matter. The water is expected to normalise, starting today,” said Munyonga.

ZINWA urged water users in Hwange and other places where ZINWA supplies water, who are in arrears, to expeditiously settle their debts for it to have the necessary and adequate resources to procure key inputs such as electricity, plant spares and water treatment chemicals, among others.

Attempts to get comments from ZESA were fruitless.