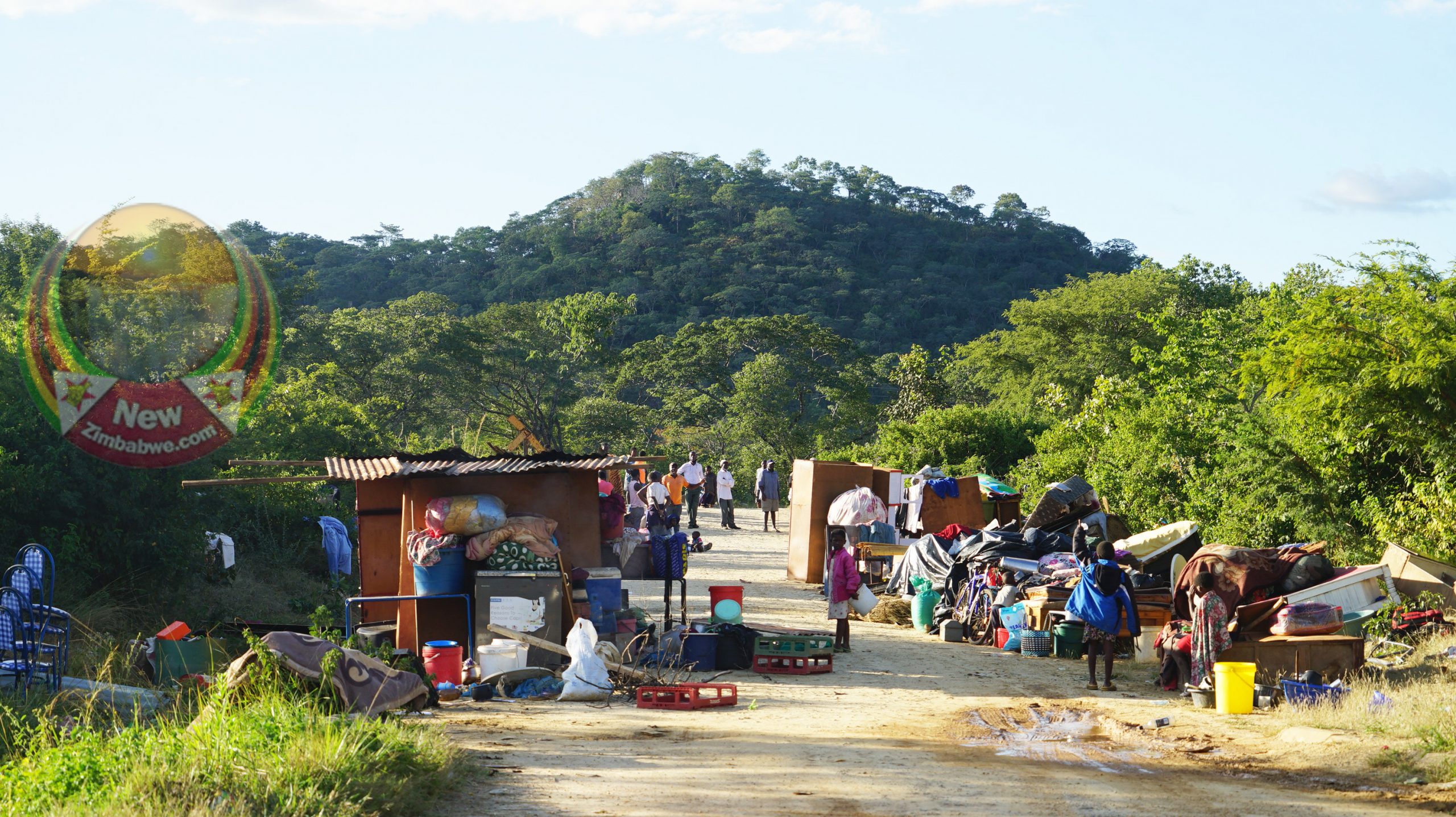 MINE workers have said there is nothing more to celebrate this year’s Workers Day but the gift of life, as most of them are wallowing in poverty.

In his Workers’ Day statement, Zimbabwe Diamond and Allied Minerals Workers Union (ZDAMWU) general secretary Justice Chinhema said the country’s mine workers were suffering despite the fact they are a key component driving the economy.

“We have been turned into slaves by our employers; mine workers have nothing to celebrate on this May Day as they are subjected to poor working conditions and ‘slave wages’ which have thrown them into abject poverty. This year we are only celebrating the gift of life as our wages has been a slave wage for too long now,” said Chinhema.

Chinhema painted a gloomy picture of miners’ realities across the country, equating their experiences to rape.

“Despite being a vital cog in our economy, as we are contributing immensely to the GDP,” he said.

“The welfare of mine workers in the country has remained pitiful. It is sad that this year’s Workers Day comes against the background of slave wages, poor safety and health in our workplaces and general penury of the workers.

“We have reached a point to say enough is enough and it is now time to demand our space and confront those that are inflicting hardships to us.”

Chinhema bemoaned the way government was treating former employees of mining companies, most of whom have been evicted from their compound residences in spite of the fact their dues are yet to be settled.

He gave examples of Shabanie Mashava Mine (SMM) in Zvishavane, Hwange Colliery and much recently Ran Mine in Bindura.

“In Zimbabwe we are seeing the callous treatment on former employees who are being evicted from houses they have been occupying because they have not been paid by their employers, the mines closed and dumped them,” he said.

“What is there to celebrate on this Workers Day when veterans of the sector are being dumped by the roadside?”