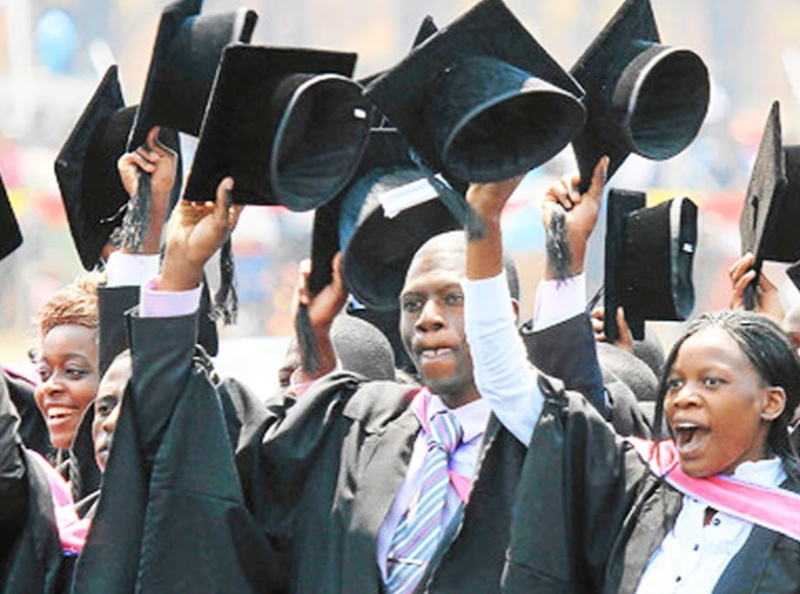 GOVERNMENT has pledged to support business start-ups by university and college graduates, who must aspire to own companies rather than seek employment.

Speaking during a graduation ceremony at Kwekwe Polytechnic Wednesday, Higher Education Minister, Amon Murwira, implored students to think outside the box and be employers, instead of job seekers.

Murwira’s call comes at a time government is battling a growing unemployment, particularly of graduates.

The minister said government was ready to finance the establishment of new businesses.

“As the Second Republic, we are ready to provide funding for start-ups. Going forward, government will support students from polytechnics to form start-up companies as their post qualification activity,” he said.

“We expect the products of Kwekwe Polytechnic, and all other polytechnics, to start your own companies that we can support using the Innovation and Industrialisation Fund.”

Going forward, government would use education to drive the industrialisation and modernisation agenda, Murwira added.

“To this effect GoZ has made a deliberate sound legal framework review to cause the Heritage Based Education 5.0 to industrialise and modernise our nation by amending the Manpower Planning and Development Act (Chapter
28.02). The amended Act puts innovation and industrialisation at the centre of Higher and Tertiary Education delivery.

“In addition, the amended Act gives operational autonomy to Colleges and Polytechnics similar to that in Universities, through the establishment of the Tertiary Education Council in terms of section 59A, which shall be responsible for the administration of tertiary education in Zimbabwe,” he said.

Murwira said Zimbabwe will rise through the use of its human capital development.

“We are determined that our Heritage Based Education 5.0 cause the industrialisation and modernisation of our country. Countries prosper from what they have and once this is engrained in our education philosophy, Zimbabwe will rise,” he said.

Meanwhile, 1 852 students graduated with diplomas and certificates from the polytechnic in the areas of science, technology, engineering and mathematical subjects.