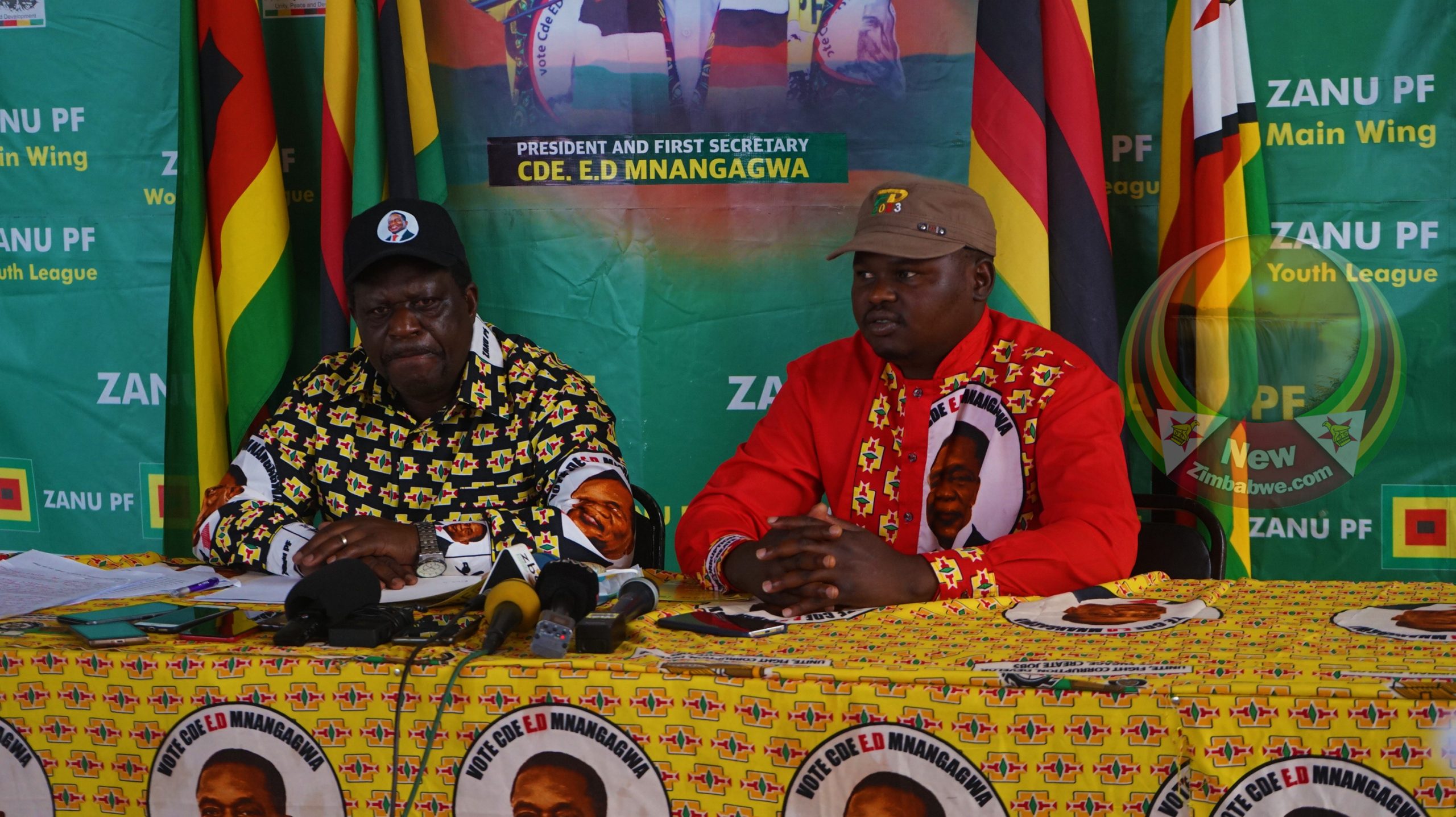 The ruling party has for long has been accused of controlling operations at the under-fire electoral body.

He was responding to questions on the 2 700 stations announced by ZEC as part of its voter registration blitz.

“The party does not essentially want to interfere or intimidate the ZEC by way of comments over administration of its independently guaranteed constitutional responsibilities. We do not see things that way,” Mugwadi said.

“We would want a situation where an electoral body acts independently as it sees fit and as a player, we fit in to what has been organised while we raise queries dully,” he said.

“As of now an announcement has just been made, the party’s elections directorate and the legal division of the party will assess what that impact has on our voter mobilisation and registration strategy and interest as a political player.”

ZEC has been accused of oiling Zanu PF’s rigging machinery in past elections with upcoming by-elections another litmus test for the Priscilla Chigumba-led commission.

The presence of former military men in its administration such as Utloile Silaigwana has worsened its battered standing within opposition circles and the country’s civic society.